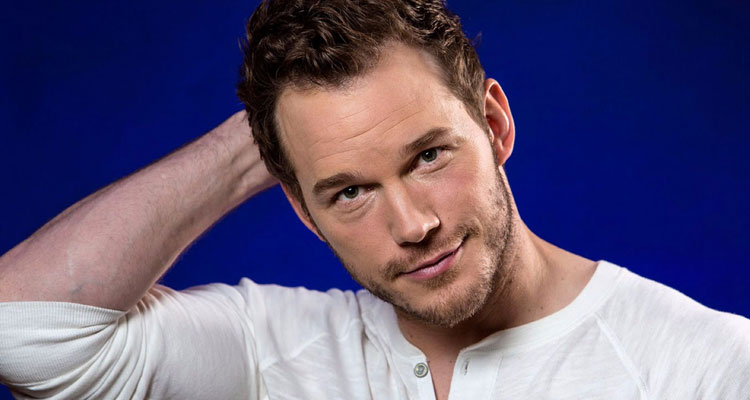 Mike Fleming over at Deadline is hearing word that Paramount Pictures has set its sights on ‘Guardians of the Galaxy’ and ‘Jurassic World’ star Chris Pratt for a new take on Leslie Charteris’ Robin Hood-like character ‘The Saint.’

Charteris’ book series follows Simon Templar, a debonair, smart, quick-witted criminal who stole from corrupt politicians and warmongers, and leaves a “calling card” of a stick figure with a halo.