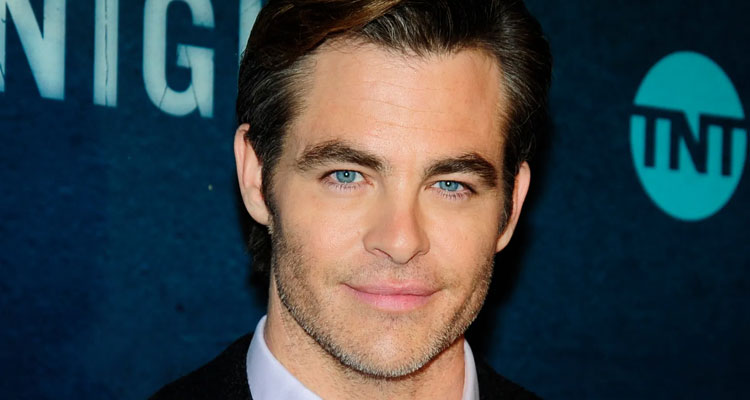 Chris Pine, who will next be seen reprising his role of Steve Trevor in ‘Wonder Woman: 1984’ when it arrives in August, is reportedly in negotiations for ‘The Saint,’ a reboot of the Robin Hood-like character that has ‘Rocketman’ and ‘Eddie the Eagle’ director Dexter Fletcher behind the camera.

The film is based on Leslie Charteris’ popular book series following Simon Templar, a debonair, smart, quick-witted criminal who stole from corrupt politicians and warmongers, and leaves a “calling card” of a stick figure with a halo.

Seth Grahame-Smith is on board to shape the script, with Lorenzo Di Bonaventura (‘Transformers,’ ‘G.I. Joe’) producing, alongside Mark Vahradian and Brad Krevoy.