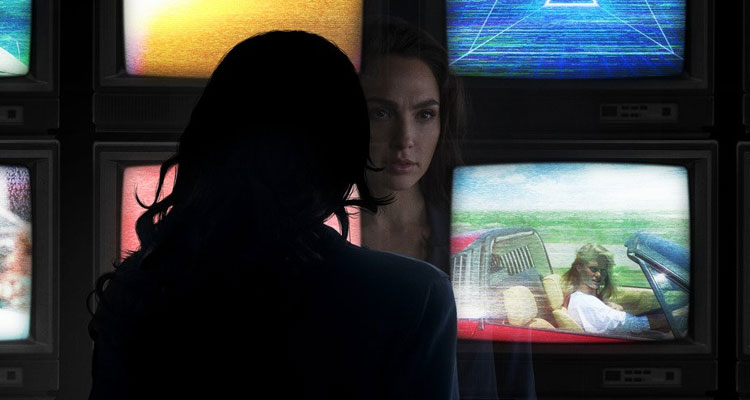 The first image, tweeted out by Gadot, features Diana Prince aka Wonder Woman staring at a wall of television monitors that include J.R. from ‘Dallas’ and a shot of Christie Brinkley in ‘National Lampoon’s Vacation,’ while the second photo confirms the return of Chris Pine as Steve Trevor, looking pretty damn good for a dead man. It is not yet known how Trevor is back or if this is a look-a-like grandson. However, we are talking about a comic book movie so there are a number of reasons why Trevor would still be alive.

Set in America is 1984, the sequel sees Wonder Woman going up against the feline-esque adversary Cheetah AKA Dr Barbara Ann Minerva (played by Kristen Wiig). ‘Narcos’ and ‘Game of Thrones’ star Pedro Pascal is also on board, in a pivotal role.

Filming on ‘Wonder Woman 1984’ will take place in Washington, D.C., Alexandria, Virginia, as well as the U.K., Spain, and the Canary Islands.