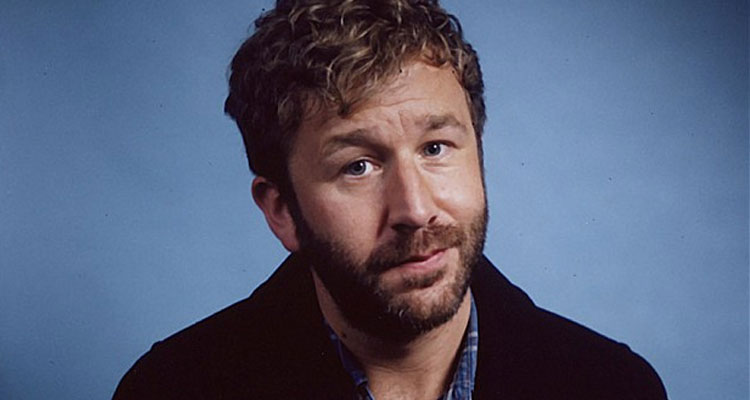 Chris O’Dowd Joins HOW TO BUILD A GIRL Adaptation

Set in 1993, Moran’s coming of age bestseller is the story of Johanna Morrigan (Feldstein), a bright, funny, overweight, working-class sixteen year old who wants to break out of her tiny, crowded house in Wolverhampton, and go on the somehow noble sex-quest she desires.

It’s a goal she ends up achieving after she reinvents herself as swashbuckling, top-hat-wearing rock critic Dolly Wilde, and explodes all over London. The only question is – was Dolly Wilde the right girl to build?

According to THR, Thompson will take on the role of Dolly’s editor at a music magazine, with Considine and Solemani playing Johanna’s “unconventional parents.”

The cast also includes Laurie Kynaston (‘England Is Mine,’ ‘Cradle to Grave’), Joanna Scanlan (‘Pin Cushion,’ ‘Notes on a Scandal’), Arinzé Kene (‘The Pass’), Frank Dillane (‘In the Heart of the Sea’), Tadhg Murphy (‘Guerrilla’) and Ziggy Heath (‘Spies of Warsaw’).

Coky Giedroyc (‘The Killing,’ ‘The Hour’) is directing, with the screenplay coming from from Moran.