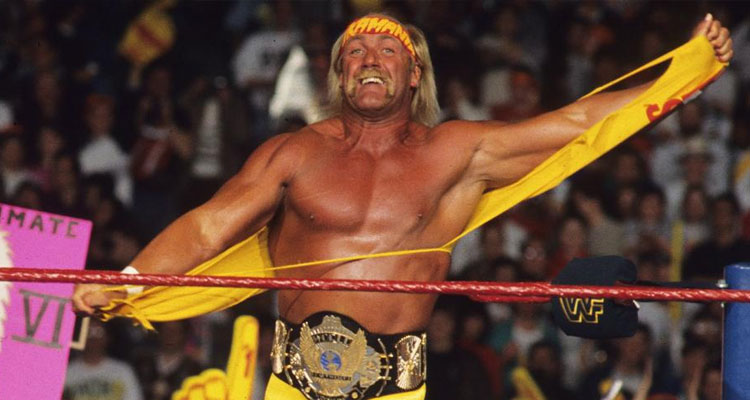 Wrestling superstar Hulk Hogan is set for the biopic treatment with THR bringing word that Todd Phillips (‘The Hangover,’ ‘War Dogs’) is to take the helm for a Netflix feature starring Chris Hemsworth as the Hulkster.

Scott Silver, the scribe behind Phillips’ upcoming DC Comics movie ‘The Joker,’ is shaping the script which will focus on Hogan’s start in the late 1970s in the Florida wrestling circuit to his career in the WWF, where he frequently squared off against Andre the Giant and “Macho Man” Randy Savage.

According to the trade, the film will not delve into Hogan’s recent personal conflicts outside of the ring, most notably a sex tape scandal and his years-long legal battle with Gawker Media

Michael Sugar (‘Spotlight’) will produce the project alongside Phillips and Bradley Cooper via their Joint Effort banner. Hemsworth will also serve as producer with Eric Bischoff. Hogan is on board to act as a consultant as well as executive producer.