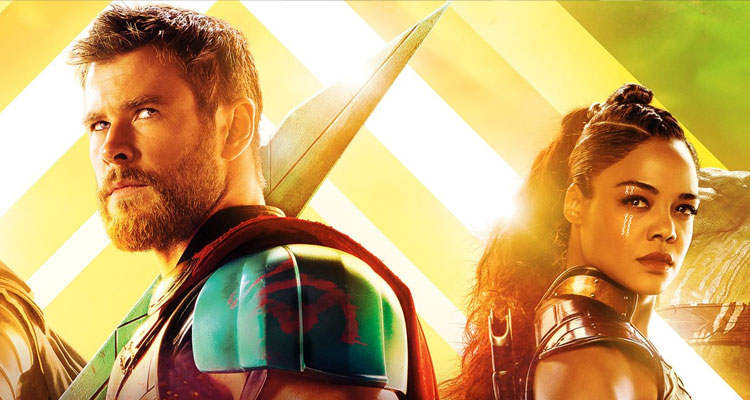 ‘Fate of the Furious’ and ‘Straight Outta Compton’ filmmaker F. Gary Gray is set to take the director’s chair for Sony’s new ‘Men in Black,’ a spinoff/reboot of the franchise that has ‘Thor: Ragnarok’ co-stars Chris Hemsworth and Tessa Thompson in talks to lead.

Per THR, the plan is to feature new characters rather than “Agents K and J, portrayed by original trilogy stars Tommy Lee Jones and Will Smith, respectively, and will build on the contemporary sci-fi world in which they operated.”

The trade adds that the film will be “more of an ensemble piece than a two-hander and will be more global in scope.”

‘Iron Man’ screenwriters Matt Holloway and Art Marcum are on are scripting duty with Walter F. Parkes and Laurie MacDonald back as producers. Steven Spielberg is also returning to executive produce.