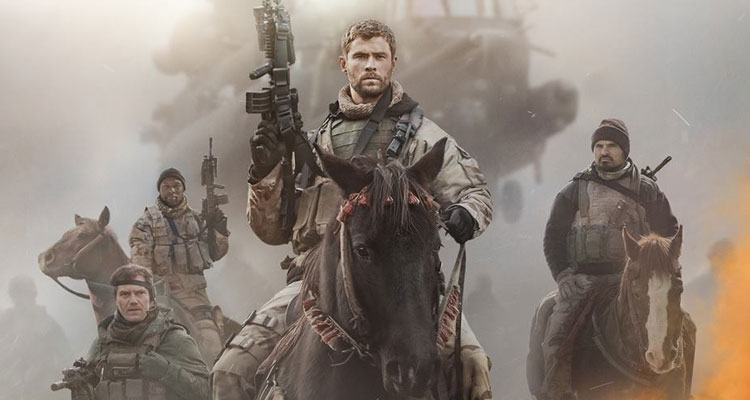 On September 11, 2001 the world watched in terror. On September 12, 2001 they volunteered to fight. Nicolai Fuglsig’s 12 STRONG tells the story of the first Special Forces team deployed to Afghanistan after 9/11; under the leadership of a new captain, the team must work with an Afghani warlord to take down the Taliban. 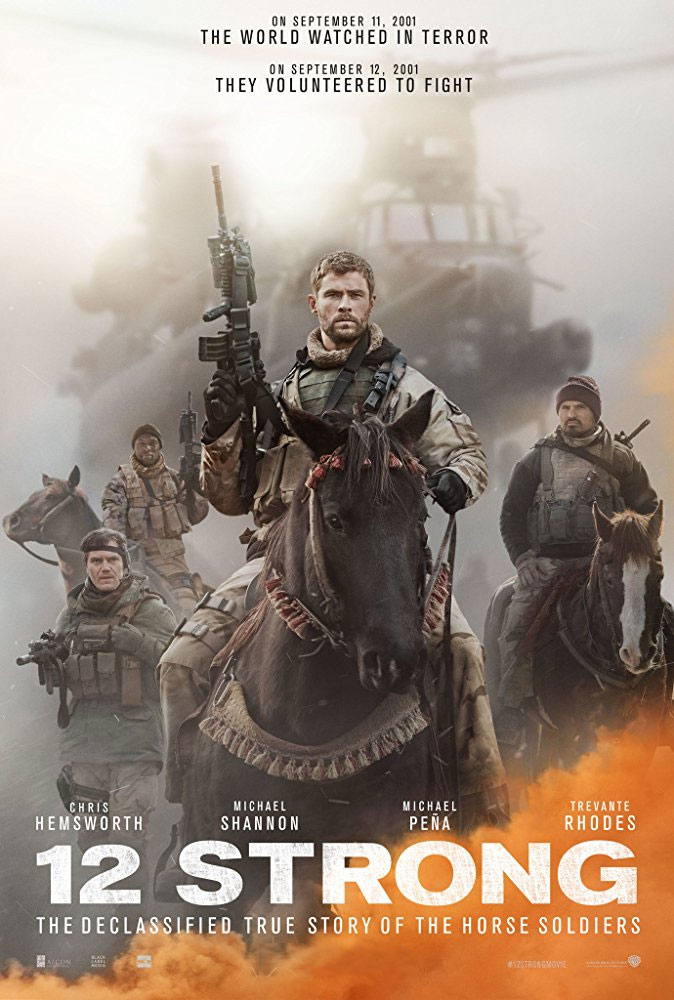