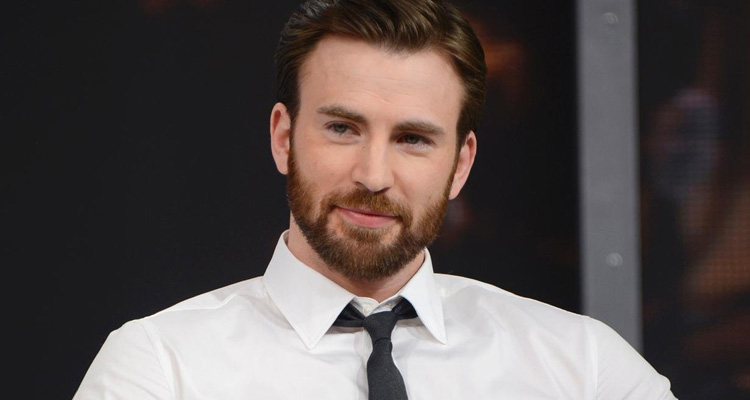 Scott Derrickson (‘Doctor Strange,’ ‘Sinister’) has closed a deal to take the director’s chair for ‘Bermuda,’ with Variety hearing that Chris Evans (‘Avengers: End Game,’ ‘Knives Out’) is circling the lead role.

Plot details are unknown, except for the fact that it will be set in the mysterious patch of the Caribbean where planes and ships have gone missing over the years.

Along with directing, Derrickson will rewrite the script with his writing partner C. Robert Cargill and serve as executive producer.

Interestingly, ‘Bermuda’ was previously set up with Sam Raimi behind the camera. The ‘Evil Dead’ filmmaker recently signed on to helm the ‘Doctor Strange’ sequel, ‘In The Multiverse of Madness,’ after Derrickson exited earlier this year.