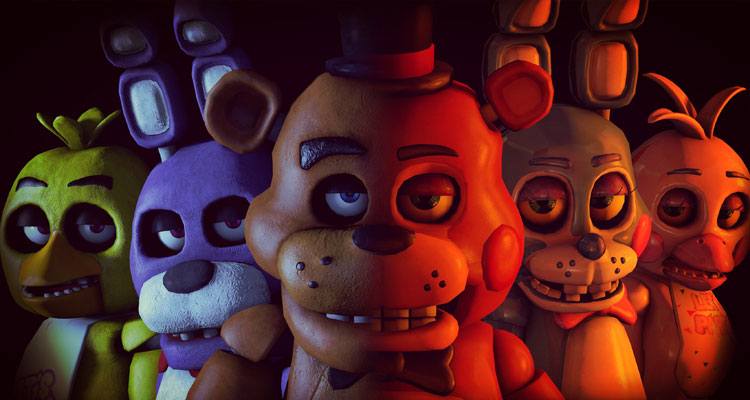 Chris Columbus, the filmmaker best known for ‘Home Alone,’ ‘Mrs. Doubtfire,’ ‘Adventures in Babysitting’ and the first two ‘Harry Potter’ films, is set to write, direct and produce the live-action adaptation of ‘Five Nights At Freddy’s’ for Blumhouse Productions.

Created by Scott Cawthon, the hugely popular videogame takes place at “Freddy Fazbear’s Pizza,” a fictional pizza restaurant where the player must act as a night security guard, defending themself from the animatronic animal robots roaming the restaurant.

The film was originally in development over at New Line, but it was put into turnaround March 2017. Blumhouse stepped in, securing the property with the support of Cawthon.