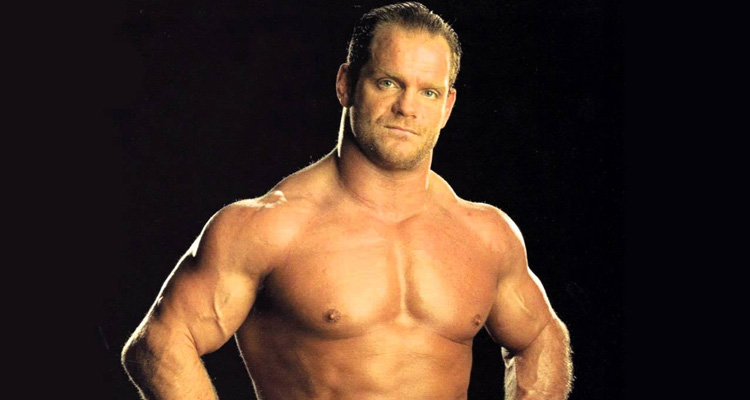 Lexi Alexander, the filmmaker behind ‘Green Street Hooligans’ and ‘Punisher: War Zone,’ has signed on to take the helm for ‘Crossface,’ the long-in-the-works biopic of late professional wrestler Chris Benoit.

Scripted by Jake Goldberger and Sarah Coulter, the film is based on Matthew Randazzo V’s book “Ring of Hell: The Story of Chris Benoit & the Fall of the Pro Wrestling Industry.”

WWE legend Benoit was universally recognised as the best pro wrestling had to offer: a decent, humble, and devoted family man loved and admired by all who knew him. But in 2007, everything changed when Benoit strangled his wife and seven-year old son before committing suicide. It was later revealed that Benoit suffered from Chronic Traumatic Encephalopathy (CTE), a progressive degenerative disease caused by severe or repeated blows to the head.

Alex A. Ginzburg and Tony Lee of Let It Play are producing, with Ram Getz and Randazzo executive producing.