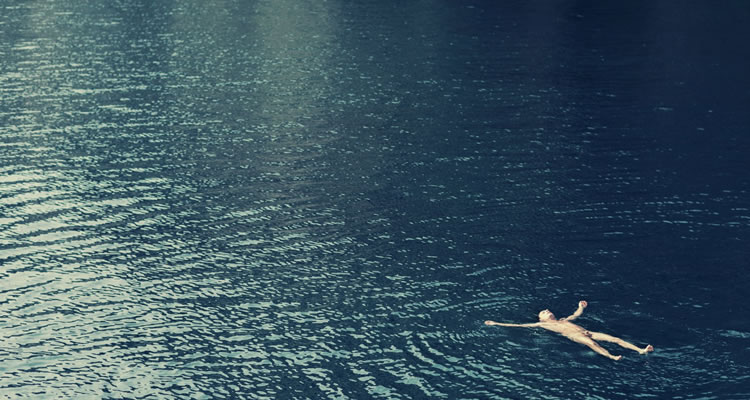 CHEVALIER (Greece/TBC/105mins)
Directed by Athina Rachel Tsangari. Starring Giannis Drakopoulos, Kostas Filippoglou, Yiorgos Kendros, Panos Koronis, Vangelis Mourikis.
THE PLOT: A group of Greek fishermen, faced with the long and boring journey back to Athens, come up with a game to see who is the best among them. Named Chevalier after the Chevalier ring that is the prize, then men judge one another on absolutely everything; from the way they walk to the size of their penis, the ay they talk to their cholesterol levels.
THE VERDICT: The premise of ‘Chevalier’ is an interesting one, and one that has plenty of room for comedy and sharp observations, and although this is touched on throughout the film, the expectation that this game will ramp up into something competitive and explosive is never truly lived up to.
The cast of the film is made up of Yiorgos Kendros, Panos Koronis, Vangelis Mourikis, Nikos Orphanos, Makis Papadimitriou, Yorgos Pirpassopoulos and Sakis Rouvas, and while we get to know a little about each of the characters throughout the film, none of the actors are truly given a chance to round out the characters so that they feel real. There are moments of greatness but these are swiftly undermined by the film feeling drawn out and slow.
Screenwriters Athina Rachel Tsangari and Efthymis Filippou appear to have set out to show just how ridiculous a throwaway game can get, when it is mixed with confined quarters and strong egos, but even though there are times where the film falters on the edge of drama, explosion or something more than a game to break the monotony, the drama never comes and the film feels more like it peters out, rather than ends satisfactorily.
As director Athina Rachel Tsangari keeps the first half of the film moving quickly, but as son as it becomes clear that this game is not going to divide the group, and even though each man is taking it seriously, ever really damage friendships or relationships, the energy of the entire film drops. There is a feel that there was an attempt to make Chevalier an absurd and over the top film but, apart from a scene where penis measuring becomes personal, this absurdity is never capitalised upon.
In all, ‘Chevalier’ feels rather like a wasted opportunity. Under stronger direction, this could have been a film that examined the dynamics of a group when faced with competition, but as it stands, the film is underwhelming and lacks energy.
RATING: 2/5
Review by Brogen Hayes