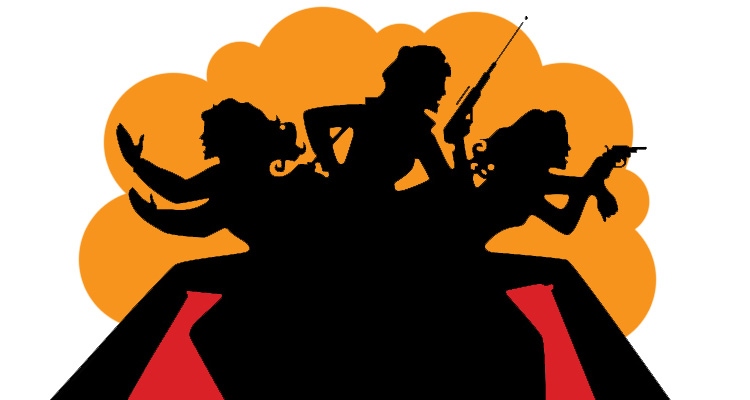 With Elizabeth Banks on board to direct and co-star, the new film focuses “on the next generation of Angels working for the mysterious Charlie. Since the original films, the Townsend Agency has grown considerably and gone global, providing security and intelligence services to a wide variety of private clients with offices and highly-trained teams worldwide. This film focuses on one of those teams.”

The original series ran for five seasons between 1976 and 1981 and centred around three female detectives (played by Farrah Fawcett, Kate Jackson and Jaclyn Smith) who worked to solve cases for a mysterious benefactor named Charlie and his associate, Bosley.

Drew Barrymore, Cameron Diaz and Lucy Liu took on the roles of the crime-fighting “Angels” for a big screen outing in 2000. The tongue-in-cheek action/comedy grossed €243 million worldwide, spawning the 2003 sequel ‘Charlie’s Angles: Full Throttle.’ The less said about the 2011 TV reboot, the better.

“Charlie’s Angels, for me, is one of the original brands to celebrate the empowered woman since its debut in the ’70s,” said Banks in a statement to Variety. “This film honours the legacy of Charles Townsend and his agency while introducing a new era of modern and global Angels. I couldn’t be more excited to work with Kristen, Naomi and Ella to bring this chapter to fans around the world.”