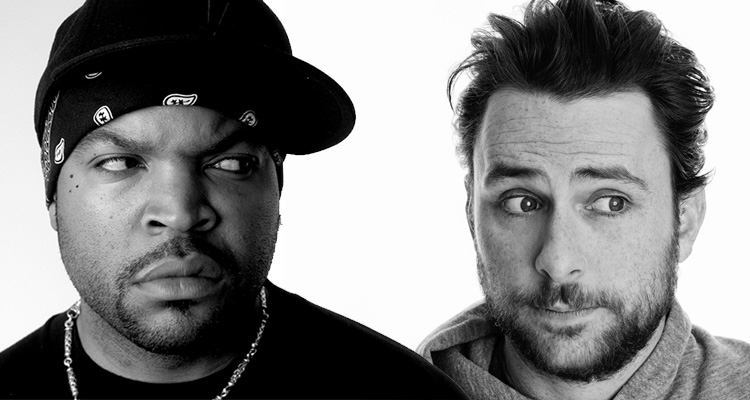 Per Deadline, the Van Robichaux and Evan Susser-scripted film would see Day playing a mild-mannered English teacher who is put to the test when a colleague (played by Cube) who thinks he is trying to get him fired challenges him to a fist fight after school.

Shawn Levy and his 21 Laps, Billy Rosenberg and Max Greenfield are producing, with Dan Cohen overseeing development. A September start date is on the cards.