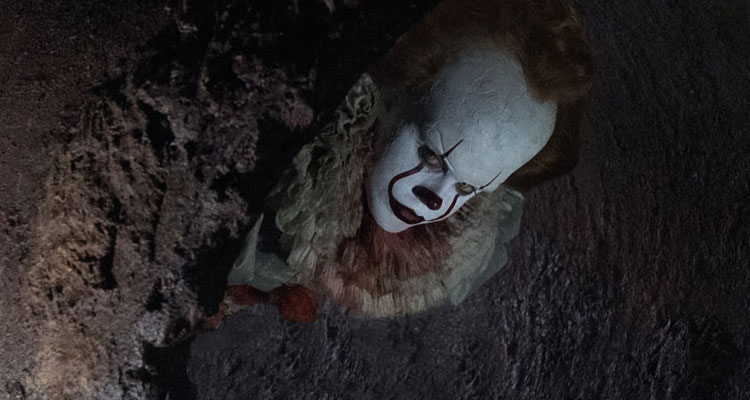 The last adult members of the Losers Club have been cast. Isaiah Mustafa, probably best known as Old Spice Guy, Andy Bean (‘Here and Now’), and New Zealand actor Jay Ryan (‘Beauty and the Beast,’ ‘Top of the Lake,’ ‘Neighbours’) have been cast as the adult versions of Mike, Stanley and Ben in ‘IT: Chapter Two.’

The actors join Jessica Chastain, James McAvoy, Bill Hader, and James Ransone, who are set to play Beverly, Bill, Richie, and Eddie respectively, in the sequel. Bill Skarsgård returns as the murderous Pennywise the Clown.

With Andy Muschietti once again directing and Gary Dauberman back as screenwriter, the second chapter in Stephen King’s saga takes place 27 years later with the adult Losers’ Club drawn back to Derry after hearing that Pennywise has returned to feed on children.

Production is expected to start this summer, with release pencilled in for September 2019.