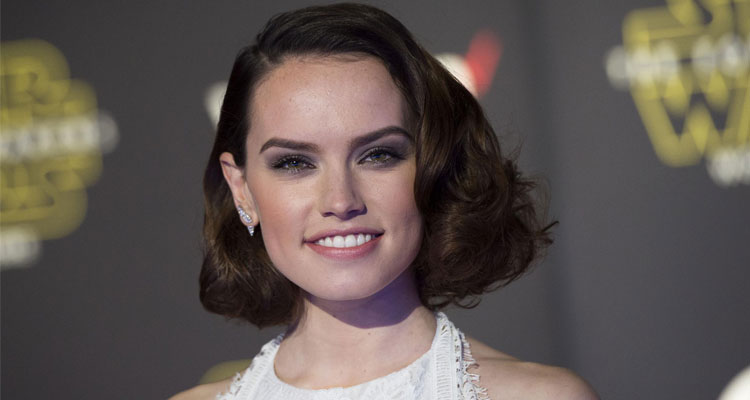 The post-apocalyptic thriller is set in a dystopian world where all living creatures can hear each other’s thoughts in a stream of images, words, and sounds called Noise. At the centre of the story is Todd Hewitt, the only boy in a town of men. When he makes a startling discovery, Todd is forced to flee with his dog, whose simple, loyal voice he hears too. With hostile townspeople in pursuit, the two stumble upon a strange and eerily silent creature: a girl. Who is she? And why wasn’t she killed by the germ like all the females on New World?

Doug Davison (‘Mena’) is on board to produce alongside Allison Shearmur (‘Rogue One’). The screenplay comes from ‘Money Monster’ scribe Jamie Linden, with an earlier draft by Charlie Kaufman (‘Anomalisa,’ ‘Synecdoche, New York’).