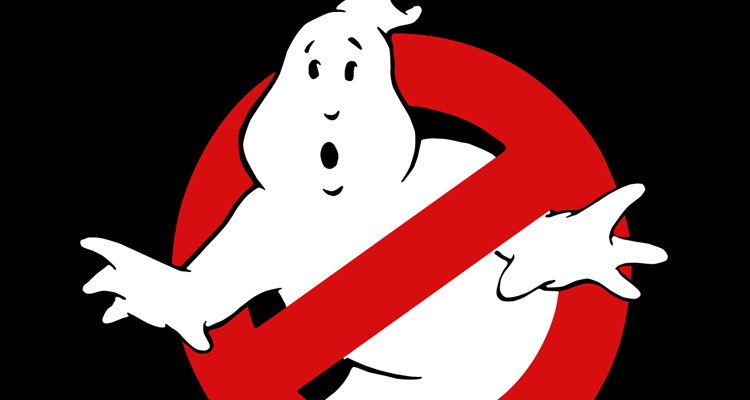 Joe and Anthony Russo to produce and possibly direct…

Unless you have been living under a rock, you already know that an all-female reboot of the ‘Ghostbusters’ franchise is on the way with Paul Feig directing and Kristen Wiig. Melissa McCarthy, Leslie Jones, and Kate McKinnon attached to star. Well, it appears that the suits at Sony are looking to broaden out the property, with the always-reliable Mike Fleming over at Deadline hearing that a second ‘Ghostbusters’ film starring Channing Tatum is also in the works.

Original ‘Ghostbusters’ architects Ivan Reitman and Dan Aykroyd have teamed up with the studio to form Ghostcorps, a new production company with the aim of branching out the supernatural comedy property into multiple films, TV shows, and merchandise.

The first project on the cards for the newly-minted shingle is an action-centric comedy with Tatum starring and Joe and Anthony Russo (‘Captain America: Civil War,’ ‘Captain America: The Winter Soldier’) behind the camera. ‘Mission: Impossible 5’ and ‘Iron Man 3’ scribe Drew Pearce will provide the script. In addition to starring, Tatum will produce the film with his partners Reid Carolin and Peter Kiernan, and the Russos.

According to reports, the studio is looking get Tatum’s good friend, ‘Guardians of the Galaxy’ star Chris Pratt, on board, with the film following the Feig-directed reboot. The two spectre-capturing teams will then reportedly come together for a third film, Avengers-style.

“This is a branded entertainment, a scary supernatural premise mixed with comedy. Paul Feig’s film will be the first version of that, shooting in June to come out in July, 2016,” Reitman told Deadline. “He’s got four of the funniest women in the world, and there will be other surprises to come. The second film has a wonderful idea that builds on that. Drew will start writing and the hope is to be ready for the Russo Brothers’ next window next summer to shoot, with the movie coming out the following hear. It’s just the beginning of what I hope will be a lot of wonderful movies.”

“My primary focus will be to build the Ghostbusters into the universe it always promised it might become. The original film is beloved, as is the cast, and we hope to create films we will continue to love.”