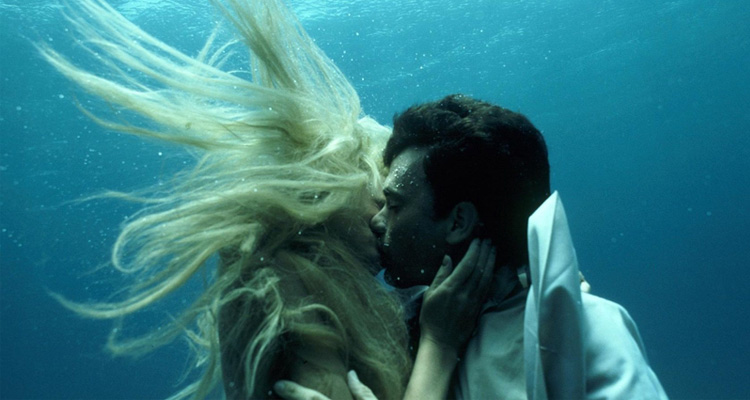 Another Day another remake, and this time its Ron Howard’s hit 1984 comedy ‘Splash’ that is getting the redo treatment. However, unlike the original, Deadline is hearing word there is a twist—in this take on the story, the mermaid is the man and the human is the woman.

Starring Tom Hanks and Daryl Hannah, the original fantasy rom-com tells the story of a young man who falls in love with a mysterious woman who is secretly a mermaid.

The gender-swapped remake, which has Howard and his Imagine partner Brian Grazer producing, is being developed with Channing Tatum (‘Kingsman: The Golden Circle,’ ‘Gambit’) playing a merman opposite his ’22 Jump Street’ co-star Jillian Bell.

Marja-Lewis Ryan (‘Liked’) is on board to write the script, with Tatum, Reid Carolin and Peter Kieran co-producing through their Free Association banner. Imagine’s Anna Culp will serve as executive producer.