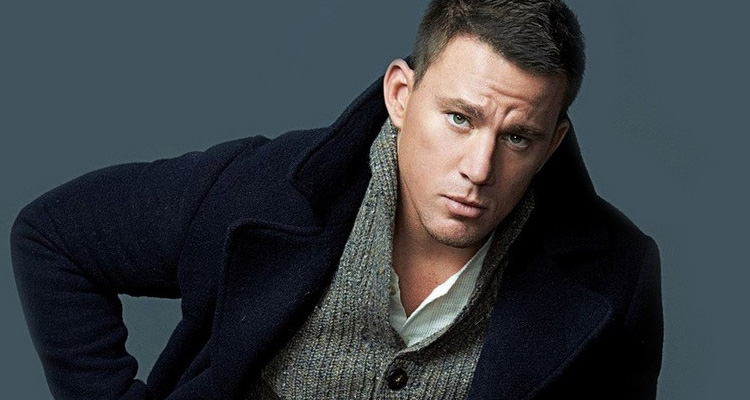 ‘Foxcatcher’ and ‘Magic Mike’ star Channing Tatum has closed a deal to lead ‘The Forever War,’ an adaptation of the classic 1974 sci-fi novel by Joe Haldeman, says THR.

Adapted by Jon Spaihts (‘Prometheus,’ ‘Doctor Strange,’ ‘Passengers’), the action-packed tale revolves around Private William Mandella, a reluctant conscript drafted into a war against an alien species. Mandella is willing to do whatever it takes to survive the ordeal and return home. However “home” may be even more terrifying than battle, because, thanks to the time dilation caused by space travel, he is aging months while the Earth he left behind is aging centuries.

In addition to headlining, Tatum will produce the adaptation with his Free Association partners and Roy Lee (‘The Departed,’ ‘The Woman in Black 2: Angel of Death,’ ‘The LEGO Movie’).

An adaptation of Haldeman’s novel has been in bouncing around Hollywood for a number of years now, and at one point had Ridley Scott attached to direct.