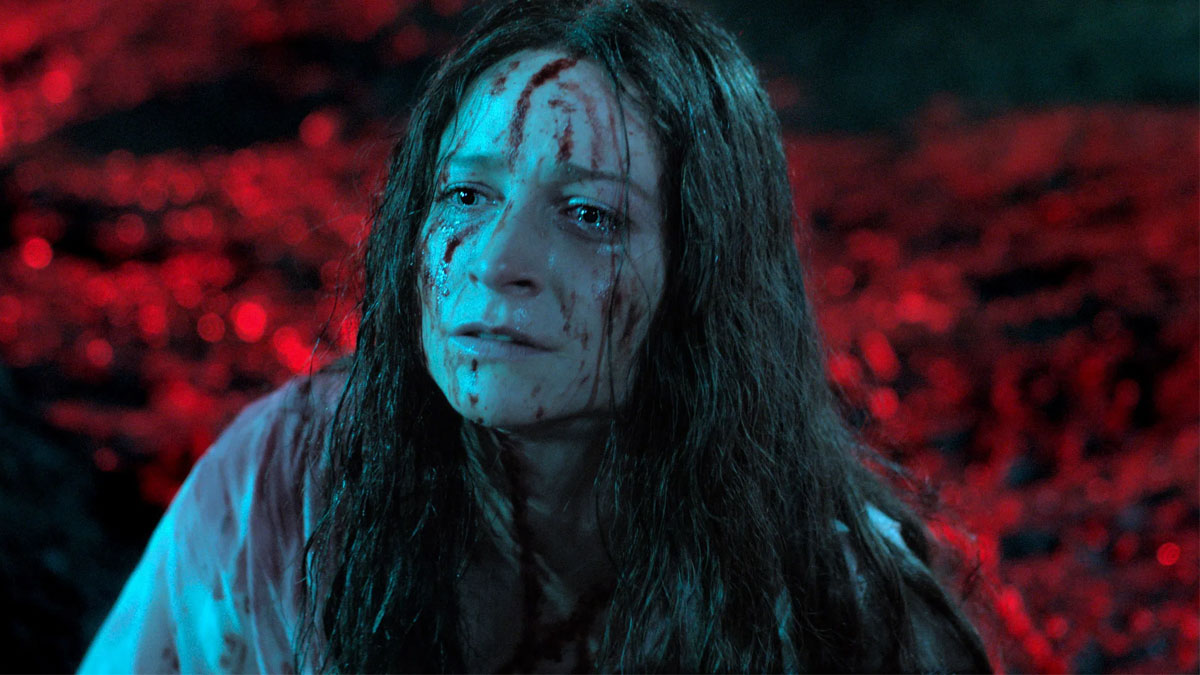 “You’d be surprised what the human brain can edit out when it can’t handle the truth…” Directed by Prano Bailey-Bond and starring Niamh Algar, the psychological horror CENSOR is a bloody love letter to the VHS ‘video nasty’ horror classics of the past. 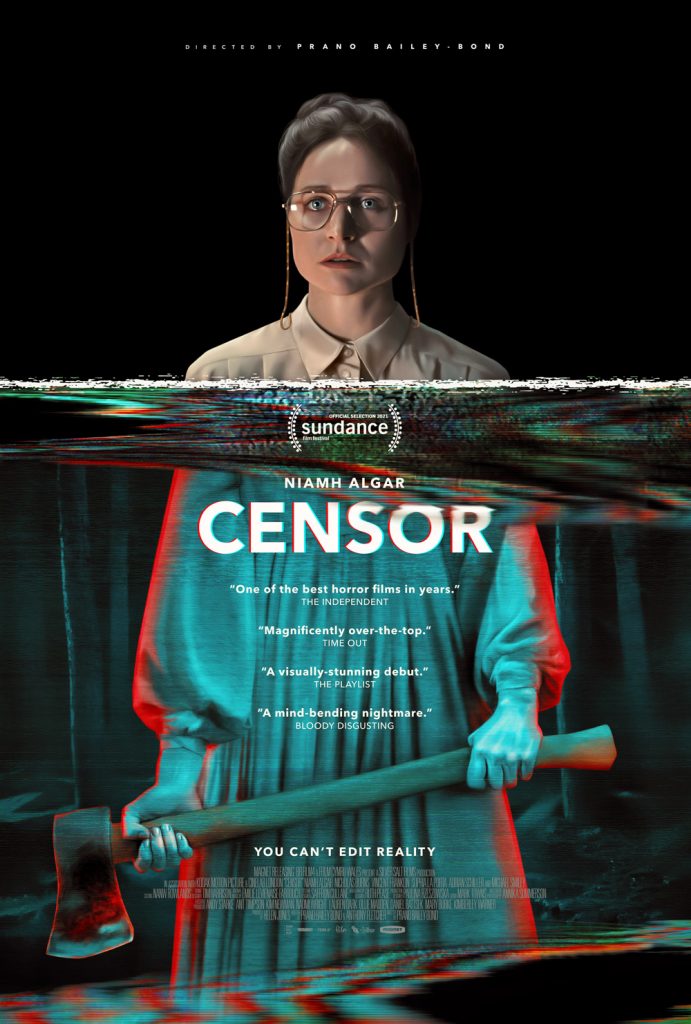 Britain, 1985. When film censor Enid (Niamh Algar) discovers an eerie horror that speaks directly to her sister’s mysterious disappearance, she resolves to unravel the puzzle behind the film and its enigmatic director – a quest that will blur the lines between fiction and reality in terrifying ways.