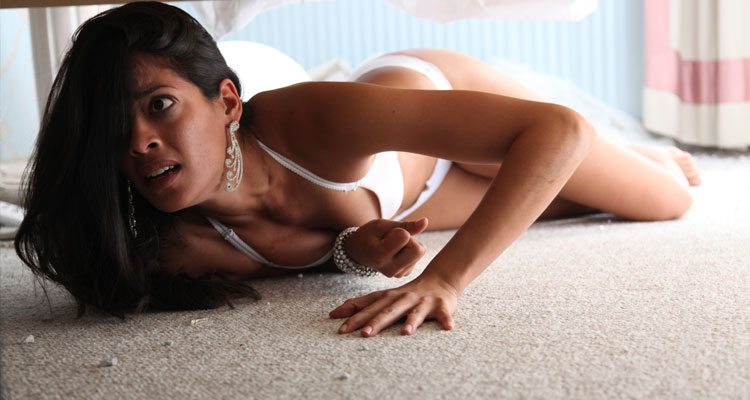 Written and directed by Naranjo, the Spanish-language original told the story of Laura, a young woman (played by Stephanie Sigman) whose aspirations of becoming a beauty queen turn against her, delivering her into the hands of a gang that’s terrorizing northern Mexico.

According to Deadline, ‘Jane The Virgin’ and ‘Deepwater Horizon’ star Gina Rodriguez is the frontrunner for the lead role.

Gareth Dunnet-Alcocer will pen the remake, adapting the script by Naranjo and Mauricio Katz. Producers include Kevin Misher, Pablo Cruz, and Andy Berman.