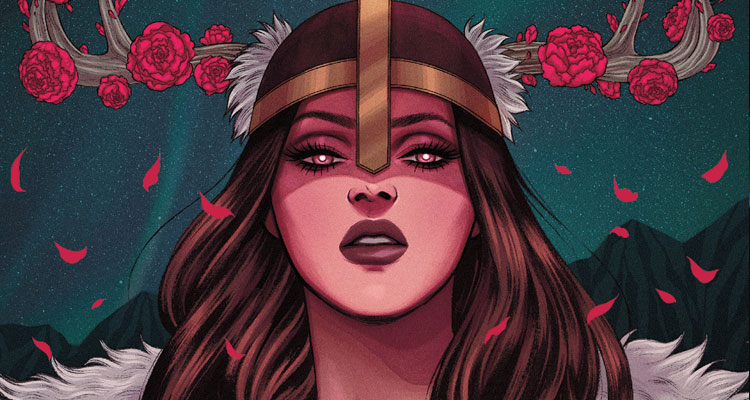 Though set in the age of Vikings, the fantasy adventure tells a myth relevant to our own culture. Our hero struggles with finding bravery, purpose, identity, wisdom, and love-as all great heroes do. But the hero of this epic quest is a woman. Her struggle is further complicated by patriarchal ideologies and attempts by men to control her, just as it is for women of today.

At the centre of the story is Aydis, a fierce Viking warrior who is scorned by her village for kissing another woman and then, after witnessing widespread injustice toward women, declares a one-woman feminist war on Odin himself.

Hardwicke will direct from a script by Kerry Williamson (‘What Happened to Monday,’ ‘Alex Cross’), and will also executive produce alongside Robert Kulzer, Margo Klewans, Adrian Askarieh and F.J. DeSanto.