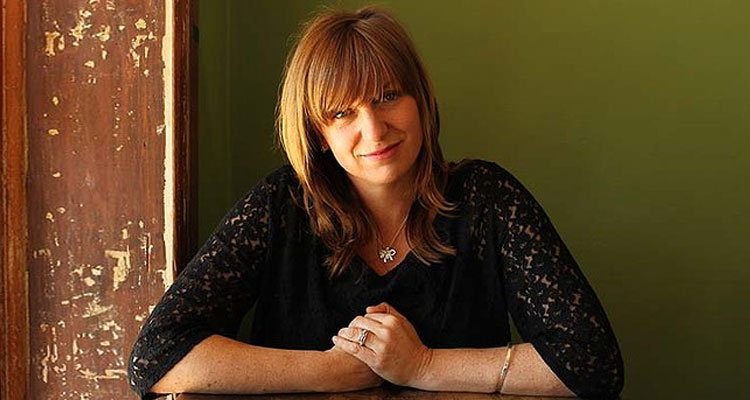 According to THR, the studio met with over 70 directors in order to find its ideal candidate, narrowing its shortlist down to Amma Asante (‘Belle,’ ‘A United Kingdom’) and Maggie Betts (‘Novitiate’) and Shortland. Kimberly Peirce (‘Boys Don’t Cry’) and Melanie Laurent (\Galveston\) were also in the mix.

Jac Schaeffer (\Nasty Women.’ ‘The Shower’) wrote the most recent draft for the film, which is reportedly set before the events of the first ‘Avengers’ movie.

‘Black Widow’ will be Marvel’s second female-focused film after ‘Captain Marvel,’ which is set to arrive in Irish cinemas on March 8.