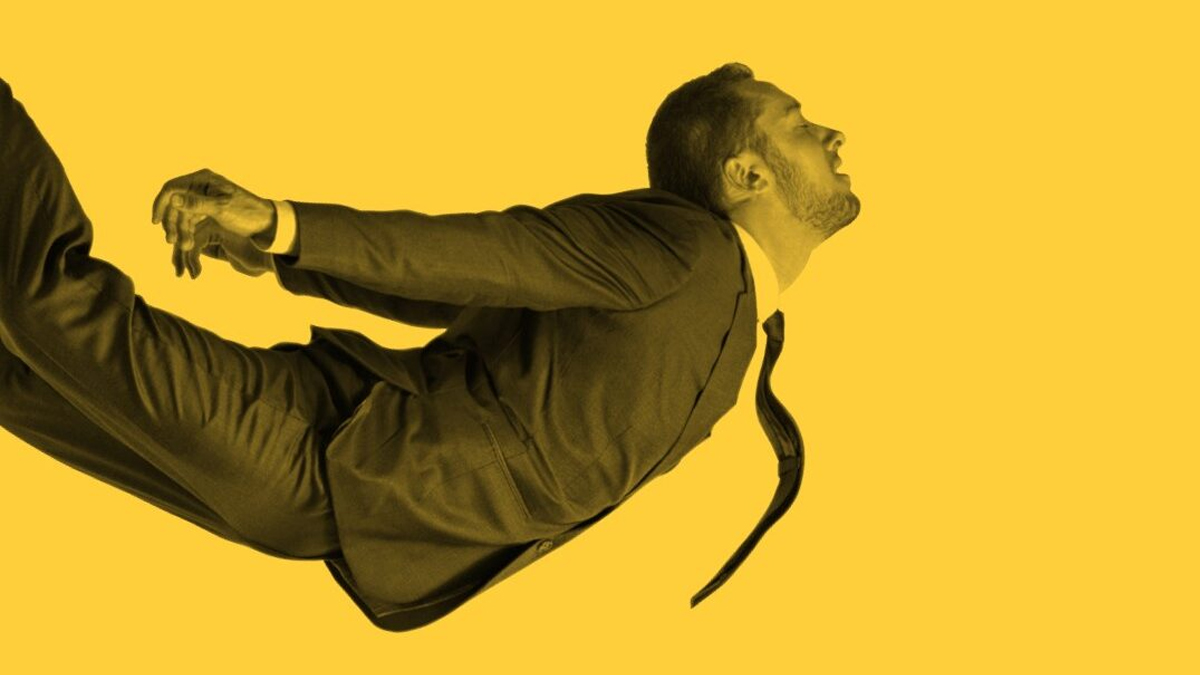 Riding high on the success of his latest movie ‘The Banshees Of Inisheerin’, Martin McDonagh returns in 2023 with a his play HANGMEN at Dublin’s Gaiety Theatre. The play has previously run in London & New York to rave reviews, including 5 stars from The Guardian.

While The creative team is led by director Andrew Flynn who has a long association with McDonagh’s work including The Cripple of Inishmaan, The Pillowman and A Skull in Connemara, which received 3 nominations in The Irish Times Irish Theatre Awards. 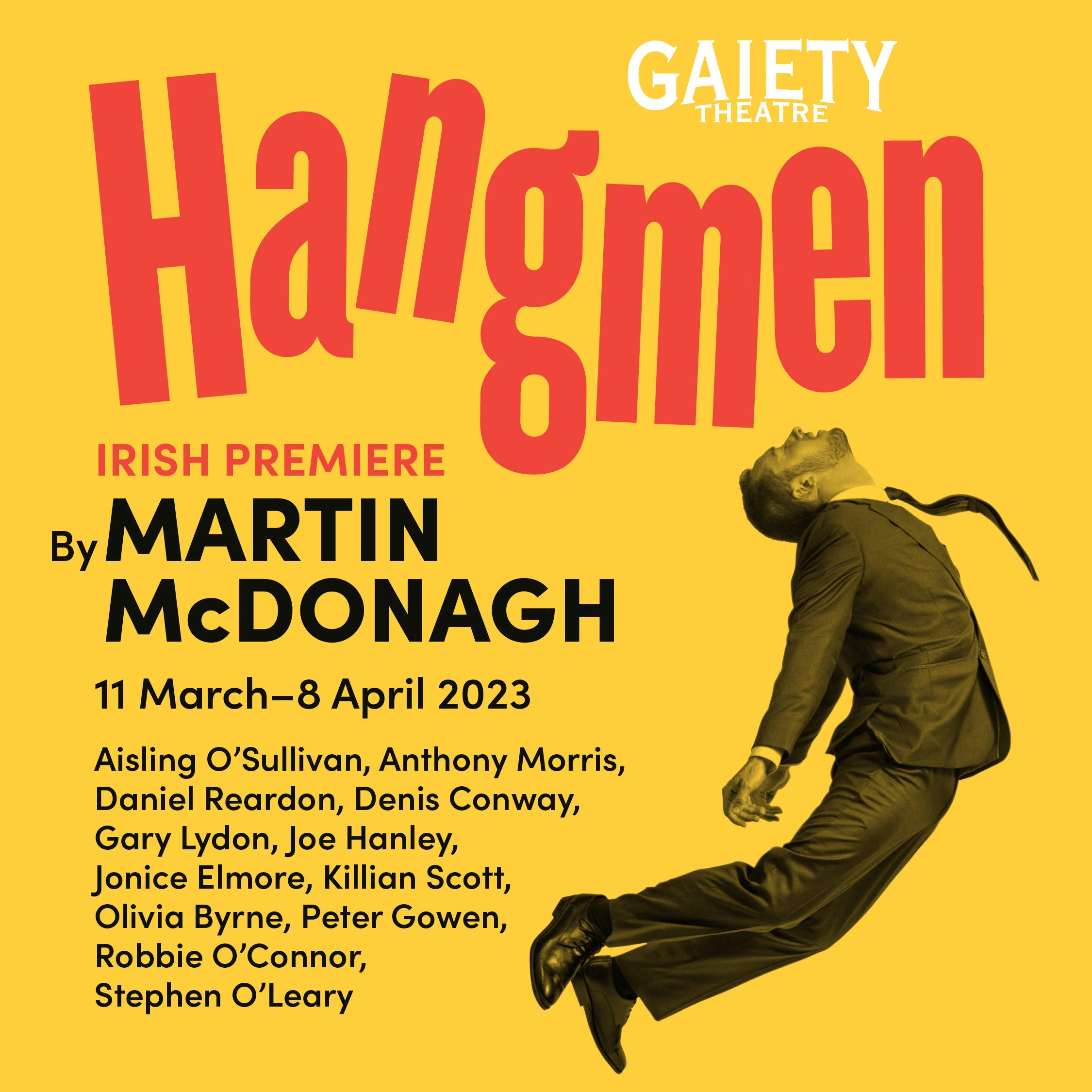 ABOUT THE PLAY
“In his small pub in Oldham, Harry is something of a local celebrity. But what’s the second-best hangman in England to do on the day they’ve abolished hanging? Amongst the local reporters and sycophantic pub regulars, dying to hear Harry’s reaction to the news, a peculiar stranger lurks, with a very different motive for his visit…”