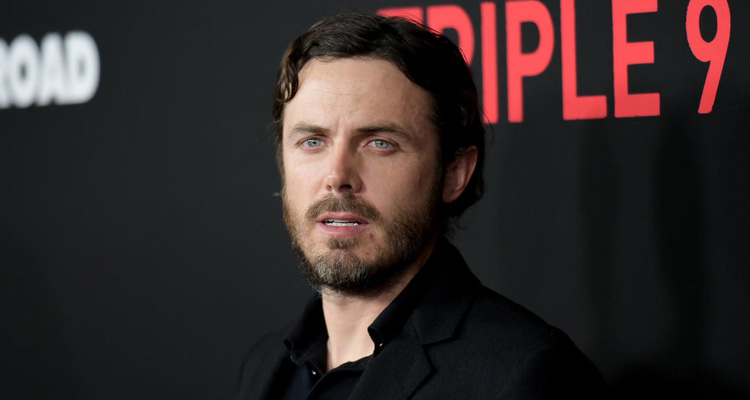 Casey Affleck (‘Triple 9,’ ‘Ain’t Them Bodies Saints’) is to write and star in ‘Villain,’ a “gritty and grounded thriller” that has Swedish director Mikael Marcimain attached to helm.

Per Deadline, the film tells the origins of a modern-day vigilante, with Affleck playing “a man who loses everything after a home invasion leaves his family dead and two bullets lodged in his head. Miraculously, he survives and develops a unique power to see into people’s past, present and future. With this gift, he goes on a mission of revenge to find the men who killed his family and in the process clean up his city long overdue for justice. But as his vigilante acts become more frequent and violent in nature, his arrival as the city’s much-needed hero may be the announcement of its most prolific villain.”

In addition to writing and starring, Affleck will produce ‘Villain’ with Teddy Schwarzman and Ben Stillman.

Affleck will next be seen starring in Kenneth Lonergan’s ‘Manchester By The Sea,’ which hits Irish cinemas January 13th.