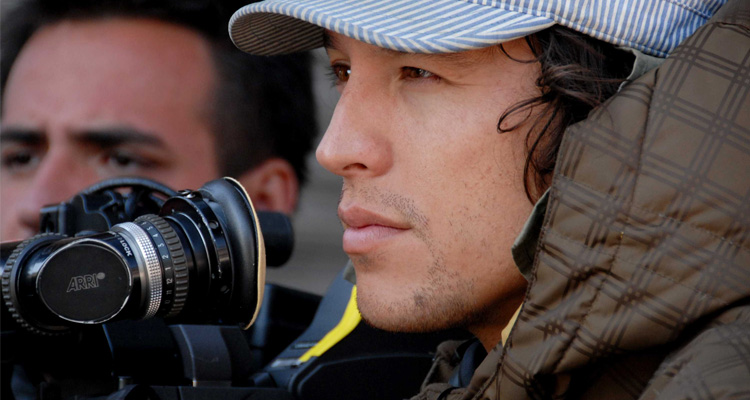 Cary Joji Fukunaga, the filmmaker behind ‘Sin Nombre,’ ‘True Detective Season 1,’ ‘Jane Eyre,’ ‘Beasts Of No Nation,’ and the forthcoming Netflix series ‘Maniac,’ has been announced as the director of Bond 25, becoming the first ever American to helm an official Bond release.

The 25th Bond adventure originally had Danny Boyle behind the camera, but the ‘Slumdog Millionaire’ helmer unexpectedly exited the project in August due to “creative differences.”

“We are delighted to be working with Cary. His versatility and innovation make him an excellent choice for our next James Bond adventure,” said franchise producers Barbara Broccoli and Michael G. Wilson.

Filming will now commence at Pinewood Studios on 4 March 2019, with a worldwide release pencilled in for February 14th, 2020.