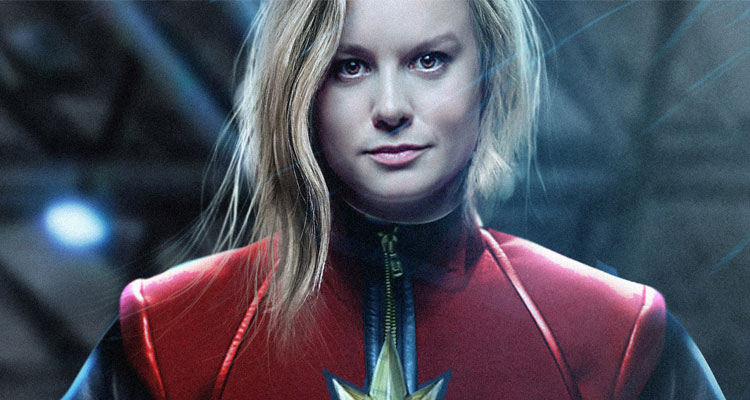 Anna Boden and Ryan Fleck, the co-directors of ‘Mississippi Grind,’ ‘Half Nelson,’ and ‘Sugar,’ are to take the helm for the long awaited big screen outing of ‘Captain Marvel’ that has Brie Larson (‘Kong: Skull Island,’ ‘Room’) in the title role.

Created by writer Roy Thomas and designed by artist Gene Colan, Carol Danvers, a.k.a. Captain Marvel, is an air force pilot whose DNA is fused with that of an alien during an accident. The resulting alteration imbues her with the super powers of strength, energy project and flight.

Meg LeFauve (‘Inside Out’) and ‘Guardians of the Galaxy’ scribe Nicole Perlman are on board to shape the script, with Kevin Feige producing. ‘Captain Marvel’ is scheduled for release early 2019.