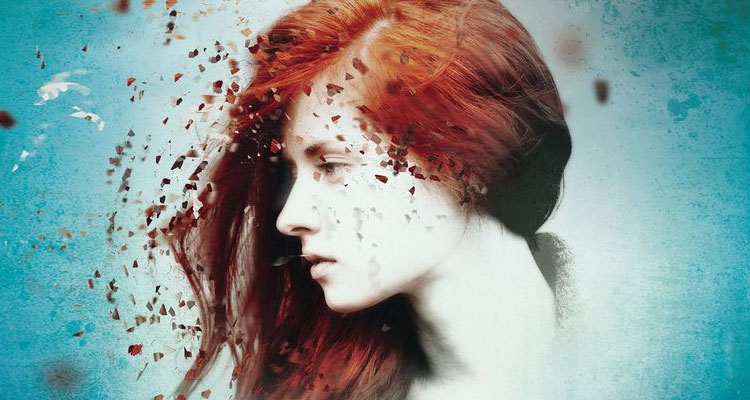 CAPTAIN FANTASTIC Director Signs On For TOMORROW AND TOMORROW

The story is set ten years after a mysterious explosion has wiped out Pittsburgh. All that remains of the city is the Archive: an interactive digital record of the city and its people. A survivor of the blast, John Dominic Blaxton, emotionally crippled by the loss of his wife and unborn daughter, spends his days are spent immersed in the Archive with the ghosts of yesterday. It is there that John discovers the record of a forgotten body and finds himself in the midst of a larger mystery.

“Tomorrow and Tomorrow is prescient, it posits a world not so dissimilar from today, a direction we are all clearly headed, where technology has altered the ways in which we interact with each other and the world around us,” said Ross in a statement. “I hope to examine, following the book’s lead, the degree to which our lives are enhanced, and deeply compromised, by the technology that is already an inseparable part of our daily existence.”