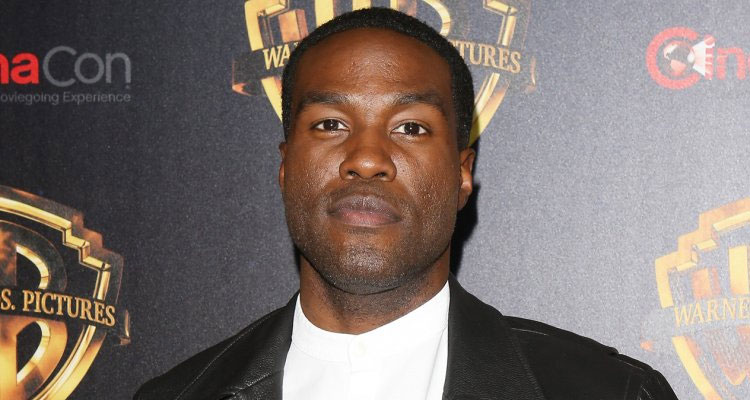 Writer-director Nia DaCosta’s forthcoming reboot of the ‘Candyman’ franchise has reportedly found its hook-handed villain, with reports coming in that Yahya Abdul-Mateen II (‘US,’ ‘The Greatest Showman,’ ‘Aquaman’) is in talks to star.

Based on the short story ‘The Forbidden’ by Clive Barker, the Bernard Rose-directed original starred Tony Todd as the titular hook-handed Candyman who is summoned by saying his name five times while facing a mirror. The film spawned two sequels: ‘Candyman: Farewell to the Flesh’ and ‘Candyman: Day of the Dead.’

Teyonah Parris, who appeared in Barry Jenkins’ If Beale Street Could Talk’ is in talks to co-star.

The film, which is being touted as a “spiritual sequel” to the original, has Jordan Peele and his Monkeypaw partner Ian Cooper on board to produce. Cameras are expected start rolling next spring.