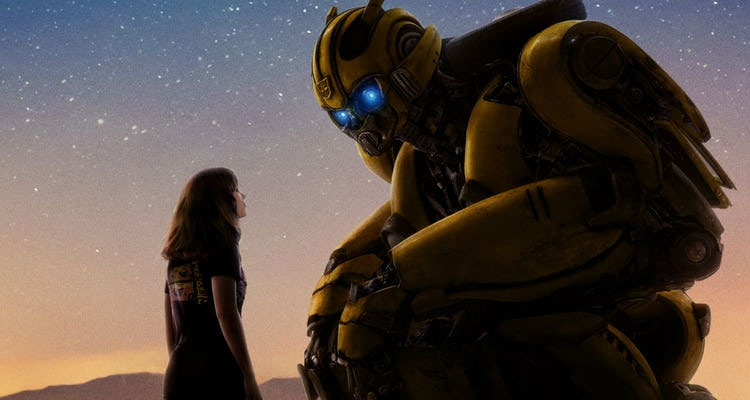 Travis Knight and the team behind this month’s Bumblebee movie have shared two new features that take fans behind the scenes on the movie, the first why they went back to the franchise’s retro roots with an 80s setting and the classic Autobots designs

The second video is a look at the Triple Changers villains Shatter (voiced by Angela Bassett) and Dropkick (voice by Justin Theroux).
Watch below.

On the run in the year 1987, Bumblebee finds refuge in a junkyard in a small Californian beach town. Charlie (Hailee Steinfeld), on the cusp of turning 18 and trying to find her place in the world, discovers Bumblebee, battle-scarred and broken. When Charlie revives him, she quickly learns this is no ordinary, yellow VW bug.