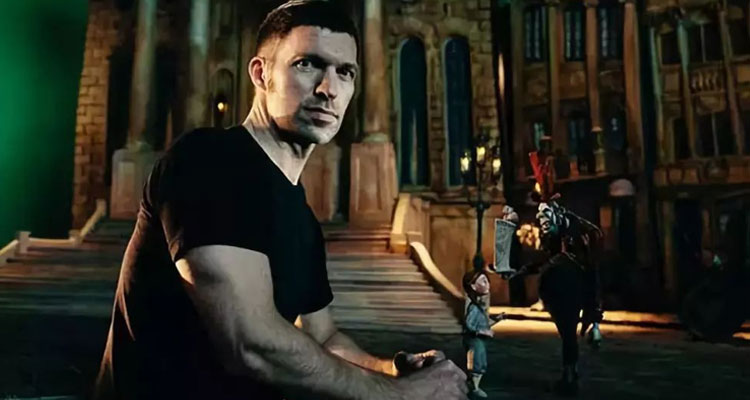 The good folk over at Variety are word that ‘Kubo and the Two Strings’ and ‘Bumblebee’ director Travis Knight has been tapped to take the helm for ‘The Six Billion Dollar Man,’ the big screen reboot of popular 70’s television series ‘The Six Million Dollar Man.’

Based on the 1972 novel ‘Cyborg’ by Martin Caidin, the series starred Lee Majors as Steve Austin, an astronaut who is severely injured in a test flight, and is “rebuilt” in an operation that costs six million dollars. His right arm, both legs and the left eye are replaced with “bionic” implants that enhance his strength, speed and vision far above human norms: he can run at speeds of 60 mph, and his eye has a 20:1 zoom lens and infrared capabilities, while his bionic limbs all have the equivalent power of a bulldozer. He uses his enhanced abilities to work for the OSI (Office of Scientific Intelligence) as a secret agent.

Mark Wahlberg is attached to headline the film, with Sue Kroll, Bill Gerber Steve Levinson producing. Bill DuBuque is on board to shape the script.