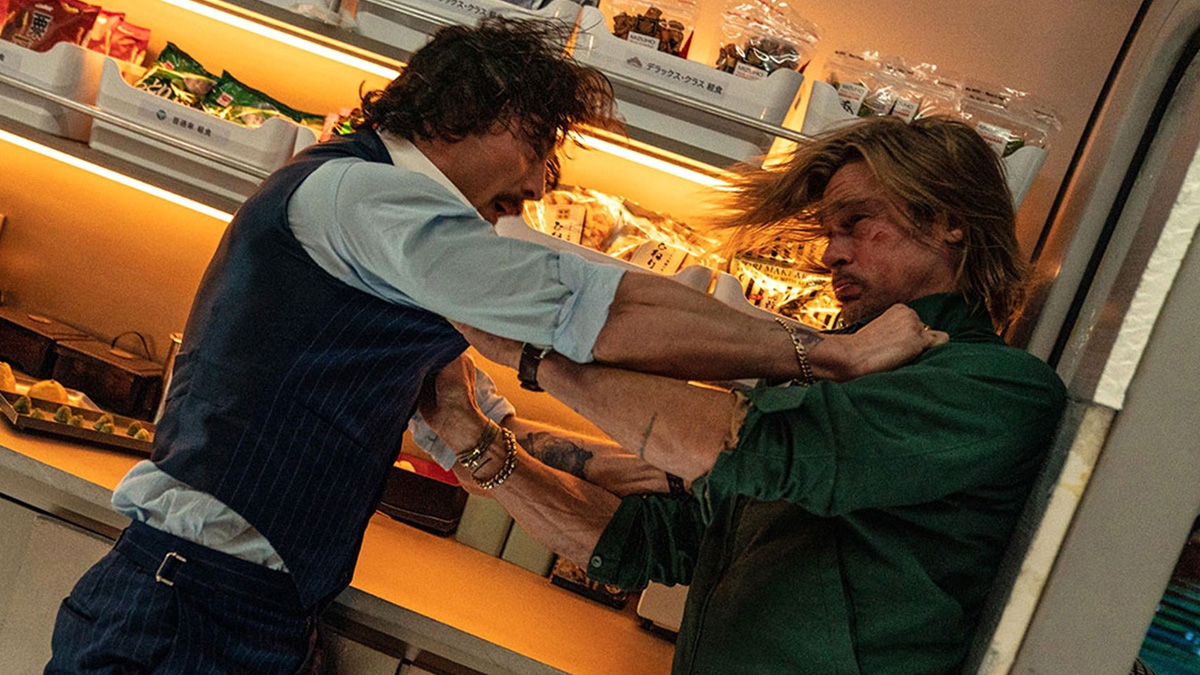 Getting back on the job is never as easy as you think… especially with the world’s deadliest assassins on board. Sony Pictures Entertainment has released the first official trailer for director David Leitch’s fun, delirious action-thriller starring Brad Pitt, check it out below.

Based on the Japanese novel Maria Beetle by best-selling author Kotaro Isaka, BULLET TRAIN centers on a group of hitmen and assassins – all with connected yet conflicting objectives – set against the backdrop of a non-stop ride through modern-day Japan..