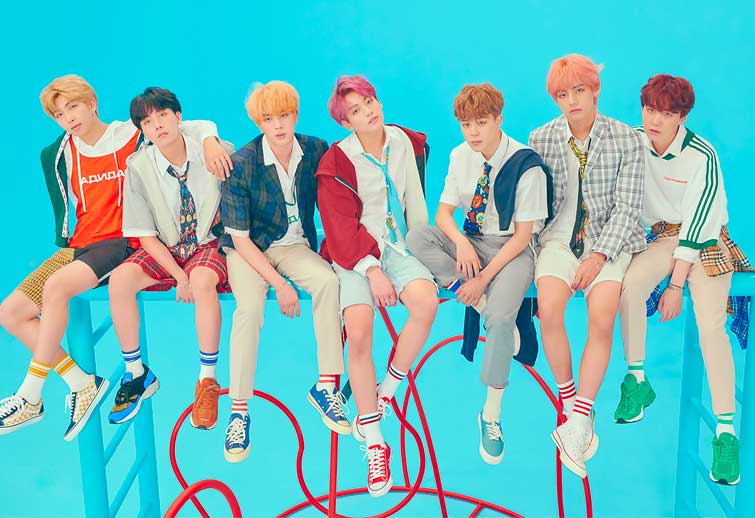 BTS movie ‘Burn The Stage’ is coming to Irish cinemas

Irish fans of BTS are in for a treat this November when the band bring their new movie to Irish cinemas.

Who are BTS you might ask? BTS, also known as the Bangtan Boys, are currently one of the biggest bands in the world right now. They’re a seven-member South Korean boy band formed by Big Hit Entertainment. The name subsequently became a backronym for Beyond The Scene. They have racked up two US No 1 albums and billions of global streams, and were recently invited to the UN as Unicef ambassadors, where their charismatic leader, RM, made a speech, in English, on self-acceptance.

On November 15th Irish fans can see BTS on the big screen when Omniplex cinemas host one of the biggest bands in the world. BTS will premier their first feature-length film Burn the Stage: the Movie In Ireland, recounting the intimate story behind the group’s 2017 Wings tour. Omniplex cinemas scheduled to show the movie include Rathmines, Dundonald, and Cork branches.

Burn the Stage: the Movie extends the YouTube Red docuseries of the same name, which was released in March. Along with a behind-the-scenes take on the 2017 BTS Live Trilogy Episode III: The Wings Tour that builds off of what was originally featured in the webseries, the feature-length film will also include brand new interviews.