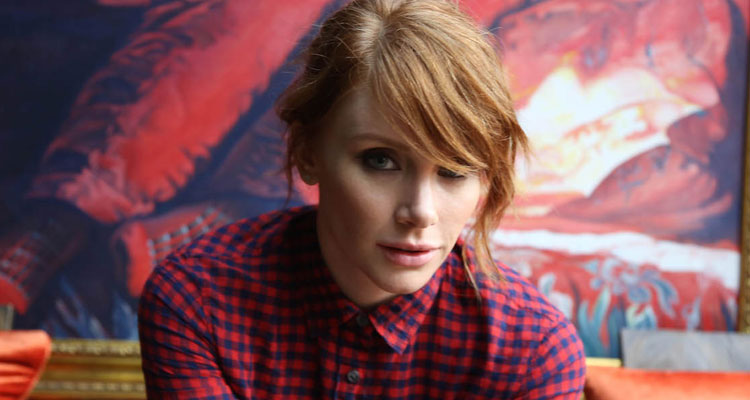 ‘Jurassic World’ and ‘The Help’ star Bryce Dallas Howard is ready to make her feature directorial debut, signing on to take the helm for an adaptation of ‘Sorta Like a Rock Star,’ Variety has learned.

Adapted from the novel by ‘Silver Linings Playbook’ author Matthew Quick, the story follows the self-proclaimed princess of hope and girl of unyielding optimism, Amber Appleton, a high school senior who lives in the back of a school bus after being kicked out of the house by her mother’s boyfriend.

Refusing to sweat the bad stuff, Amber focuses on bettering the lives of her alcoholic mother and her quirky circle of friends. Then a fatal tragedy threatens Amber’s optimism—and her way of life.

Producers on the adaptation include Temple Hill Entertainment’s Wyck Godfrey and Marty Bowen and Lee Stollman of Gotham Group. Ol Parker (‘The Best Exotic Marigold Hotel,’ ‘Now is Good’) is providing the script.