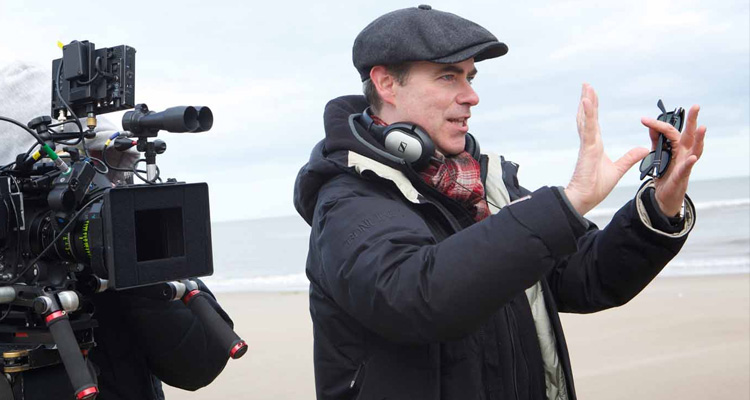 Cork born filmmaker John Crowley (‘Intermission,’ ‘Brooklyn,’ ‘Boy A’) has signed on to take the director’s chair for the big-screen adaptation of Donna Tartt’s Pulitzer Prize-winning and best-selling novel ‘The Goldfinch,’ says THR.

Published in 2013, Tartt’s novel is the coming-of-age story of Theo Decker, a thirteen-year-old New Yorker, who miraculously survives “an accident that kills his mother. Abandoned by his father, Theo is taken in by the family of a wealthy friend. Bewildered by his strange new home on Park Avenue, disturbed by schoolmates who don’t know how to talk to him, and tormented above all by his unbearable longing for his mother, he clings to one thing that reminds him of her: a small, mysteriously captivating painting that ultimately draws Theo into the underworld of art.”