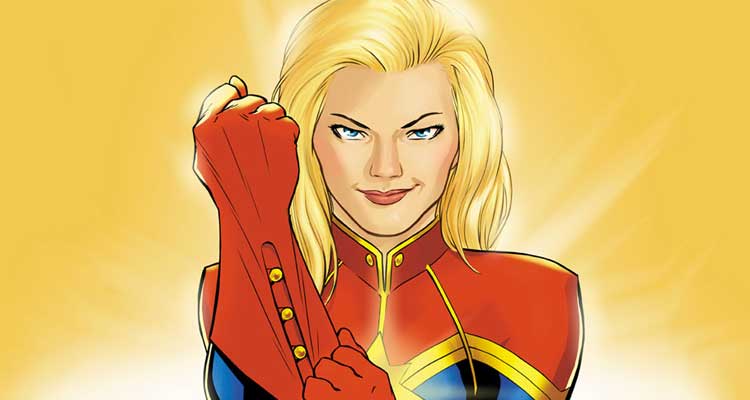 Oscar-winner Brie Larson (‘Room,’ ‘The Glass Castle’) is reportedly the frontrunner to play Captain Marvel a.k.a. Carol Danvers in the Marvel Cinematic Universe.

Created by writer Roy Thomas and designed by artist Gene Colan, Carol Danvers is an air force pilot whose DNA is fused with that of an alien during an accident. The resulting alteration imbues her with the super powers of strength, energy project and flight. Danvers has also been known as Binary, Warbird, and Ms. Marvel at various points in her history,

Variety points out the talks with the ‘Room’ star are in the early stages, but sources have said that “Larson is the first choice, and that she’s leaning toward playing the part.”

Meg LeFauve (‘Inside Out’) and Nicole Perlman (‘Guardians of the Galaxy’) are on board to script the standalone movie, while Kevin Feige is producing. A director has yet to be announced.