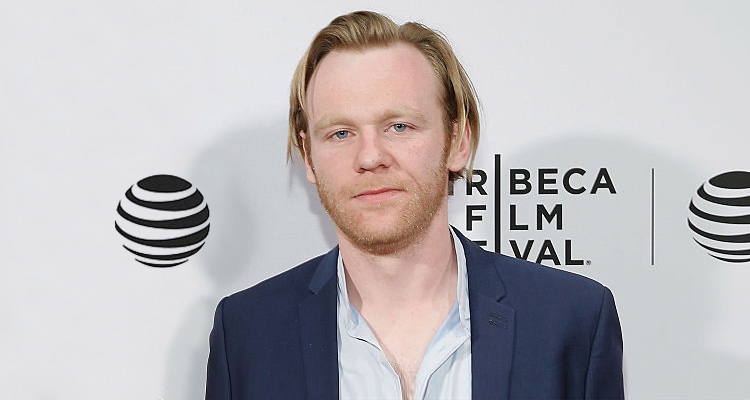 The film, inspired by the words and music of Leonard Cohen, stars Byrne as Samuel O’Shea a hard-drinking, womanising, university poetry professor who has seen better days. His second marriage is ending and he has started seeing strange things such Frankenstein sidling up to him in a bar, or his much-missed late father popping in for a chat.

When Samuel discovers he has a brain tumour, which may be the cause of his strange visions, he enters a more reflective period of his life, moving to his family’s seaside Irish cottage, where he embarks on the novel he has been meaning to write all his adult life and unexpectedly falls in love with a local woman. This trajectory leads Samuel to an utterly unforeseeable happy ending.

According to Screen Daily, Gleeson will be playing the wayward Irish academic’s father.

French-Canadiam actor Antoine-Olivier Pilon (‘Mommy’) also stars. Cohen’s music and verse will be woven throughout the film supported by his blessing of the project prior to his death in 2016.

The film is a co-production between Canada and Ireland and will shoot in Montreal and on the west-coast of Ireland this summer. Mongrel Media will distribute in Canada and Element Pictures in Ireland.