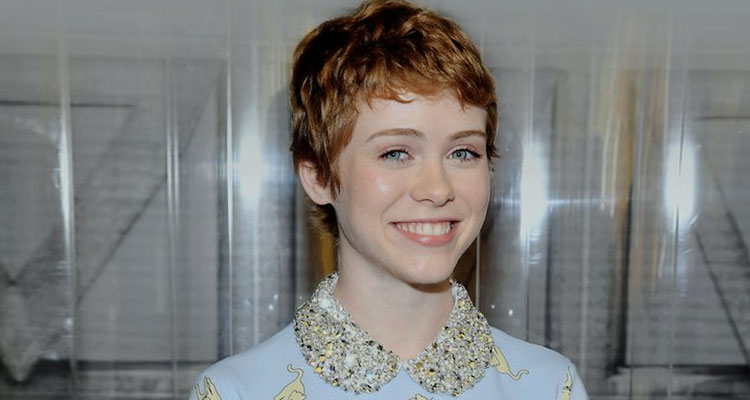 IT Breakout Sophia Lillis Is The New Nancy Drew

Sophia Lillis, best known for playing Beverly Marsh; the heart of the Losers Club in the blockbuster adaptation of Stephen King’s novel ‘IT,’ has scored the lead role in ‘Nancy Drew and the Hidden Staircase.’

Based on the second book in the massively popular ‘Nancy Drew’ mystery series, the story follows the titular teen detective as she investigates the mysterious “hauntings” at a mansion.

‘The Hidden Staircase’ was previously adapted to screen in 1939, one of four films starring Bonita Granville as the amateur sleuth. However, the plot was heavily revised as a murder mystery.

Ellen DeGeneres, Jeff Kleeman, and Chip Diggins are on board to produce, with Wendy Williams serving as executive producer.