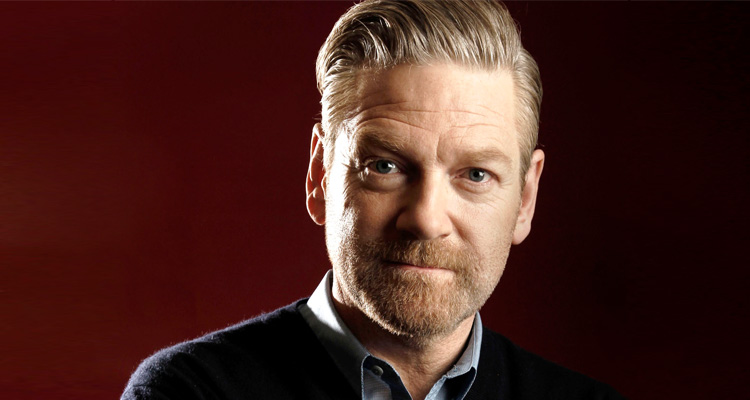 Branagh May Direct MURDER ON THE ORIENT EXPRESS Remake

Word from TheWrap has it that ‘Cinderella’ and ‘Thor’ director Kenneth Branagh is in talks to take the helm of 20th Century Fox’s remake of ‘Murder on the Orient Express.’

Based on the famous 1934 detective novel by Agatha Christie, the Sidney Lumet-directed film starred Albert Finney as the genius Belgian detective Hercule Poirot as he investigates the murder of an American tycoon aboard the long-distance passenger train.

Ridley Scott and Genre Films’ Simon Kinberg are producing, alongside Mark Gordon. Michael Green, the scribe behind the upcoming ‘Blade Runner’ film, is on board to adapt Christie’s novel.