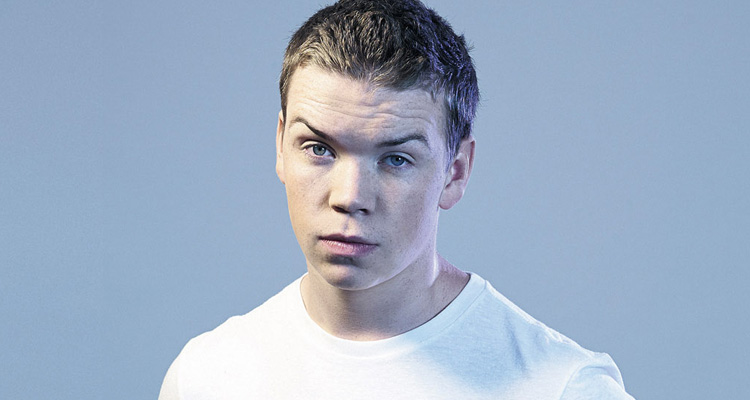 Headlined by Brad Pitt, the film is based on Michael Hastings’ book ‘The Wild and Terrifying Inside Story of America’s War in Afghanistan’ and follows a four star, “rock star” general whose lethal reputation and impeccable track record vaults him to command the American war in Afghanistan.

Poulter will next appear opposite Leonardo DiCaprio, Tom Hardy, and Domhnall Gleeson in Alejandro González Iñárritu’s ‘The Revenant’ when it arrives in Irish cinemas January 2016.