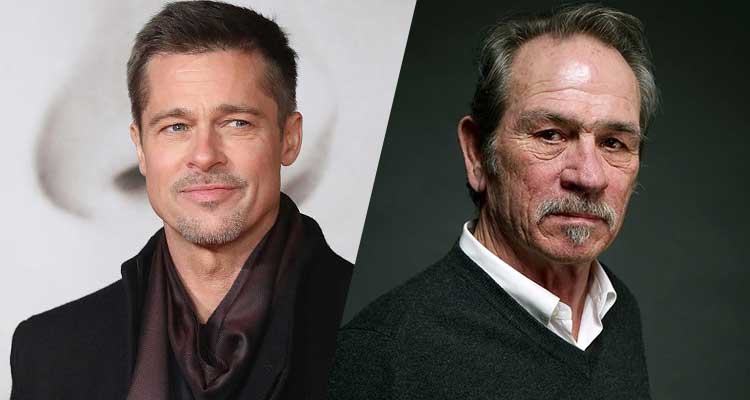 Brad Pitt is set to headline ‘The Lost City of Z’ and ‘We Own the Night’ writer-director James Gray’s next, a futuristic sci-fi epic with the working title ‘Ad Astra.’

Official plot details are under wraps, but according to Deadline’s Mike Fleming, the film will see Pitt playing Roy McBride, a “slightly autistic” space engineer, whose father went missing on a one-way mission to Neptune in search of extra-terrestrial intelligence. Roy embarks on a mission of his own through the solar system to find his father and understand why his mission failed.

Pitt’s fellow Hollywood A-lister Tommy Lee Jones is in talks for the role of the missing father.

Gray will direct from a script he co-wrote with Ethan Gross (‘Fringe’). In addition to starring, Pitt will serve as producer through his Plan B banner, alongside Gray. Rodrigo Teixeira of RT Features, Keep Your Head Productions’ Anthony Katagas and Marc Butan over at Mad River will co-produce.  Principal photography gets underway in September.