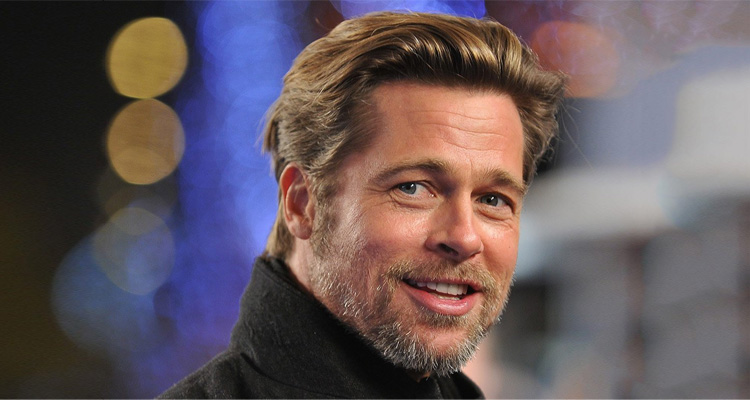 Brad Pitt has selected his first post-Oscar-win role, signing on to star in ‘Bullet Train,’ an action thriller based on the Japanese novel ‘Mariabītoru’ by Kotaro Isaka.

Published in 2010, the novel follows five assassins who find themselves on a fast-moving bullet train from Tokyo to Morioka with only a few stops in between. The five soon discover their missions are related to one another, with the question becoming, who will make it off the train alive and what awaits them at the terminal?

Antoine Fuqua, who developed the project originally, is producing with Fuqua Films’ Kat Samick, Leitch and Kelly McCormick (‘Atomic Blonde’). Isaka’s novel is set for an English translation next year.