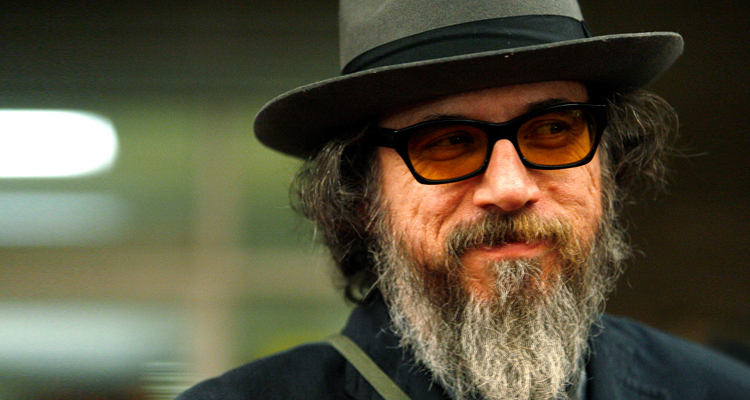 BORAT Director and Nicolas Cage Teaming for ARMY OF ONE

Pair will team for “semi-scripted” comedy…

Larry Charles (‘Borat,’ ‘The Dictator,’ ‘Brüno’) has signed on to direct Nicolas Cage in the satirical comedy ‘Army of One.’

‘Army of One’ is a “loose retelling” of Chris Heath’s GQ article about Colorado construction worker Gary Faulkner who, armed with a pistol and a samurai sword, attempted to sneak into Afghanistan and Pakistan numerous times to locate the elusive Osama Bin Laden.

Scott Rothman and Rajiv Joseph (‘Draft Day’) penned the comedy; however, Charles is believed to be using the same semi-improvised style as his collaborations with Sacha Baron Cohen.