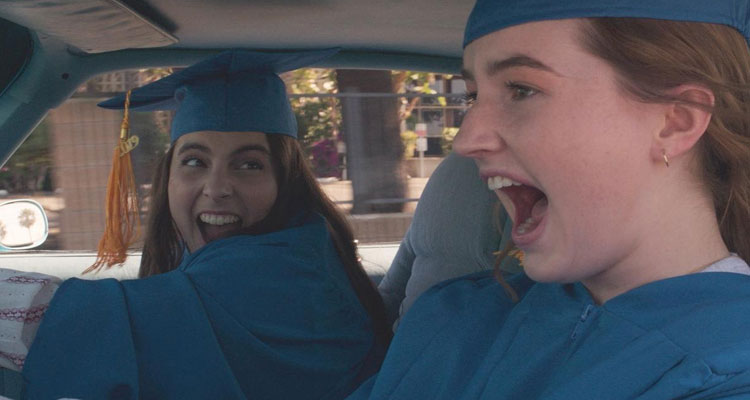 In cinemas now, Olivia Wilde’s feature directorial debut ‘Booksmart’ is an unfiltered comedy about high school best friends and the bonds we create that last a lifetime. Starring the outstanding Beanie Feldstein and Kaitlyn Dever, the film is an utter delight and has received rave reviews from both from critics and fans. But if you’re on the fence about seeing the film, eOne has released the first uncensored six minutes online to sway you.

On the eve of their high school graduation, two academic superstars and best friends realize they should have worked less and played more. Determined not to fall short of their peers, the girls try to cram four years of fun into one night.

BOOKSMART is in cinemas across the country now.