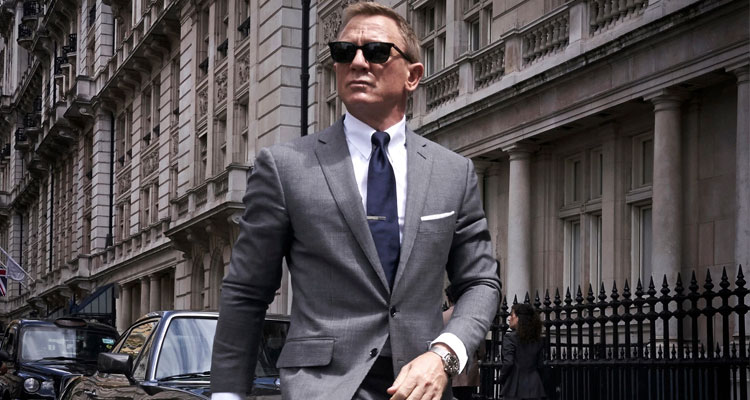 “Bond… James Bond” – The first trailer for No Time To Die is here!

Merry Christmas Bond fans! The first full trailer for the 25th 007 movie NO TIME TO DIE has been released.

In NO TIME TO DIE, Bond has left active service and is enjoying a tranquil life in Jamaica. His peace is short-lived when his old friend Felix Leiter from the CIA turns up asking for help. The mission to rescue a kidnapped scientist turns out to be far more treacherous than expected, leading Bond onto the trail of a mysterious villain armed with dangerous new technology.

Yesterday, Universal unveiled six new character posters for Bond’s much-anticipated next outing ahead of the first full trailer, which arrives online tomorrow. The posters give us new looks at Daniel Craig as Bond, Léa Seydoux as Dr. Madeleine Swann, Ben Wishaw as Q, Lashana Lynch as Nomi, Ane de Aramas as Paloma, and our first look at Rami Malek as the villain Safin, 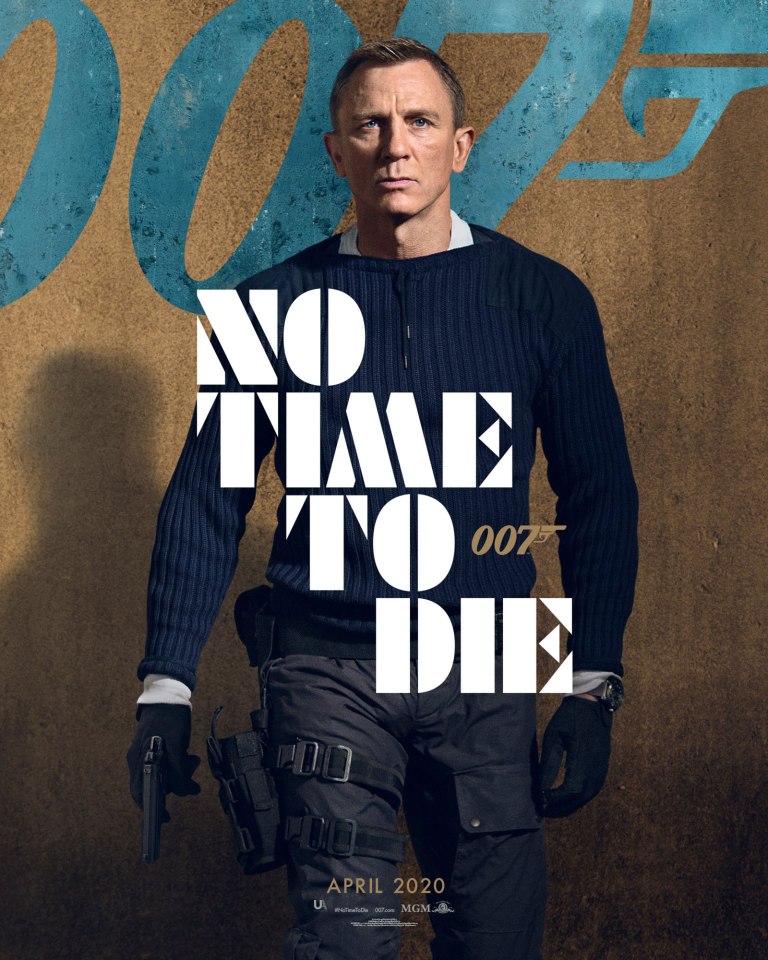 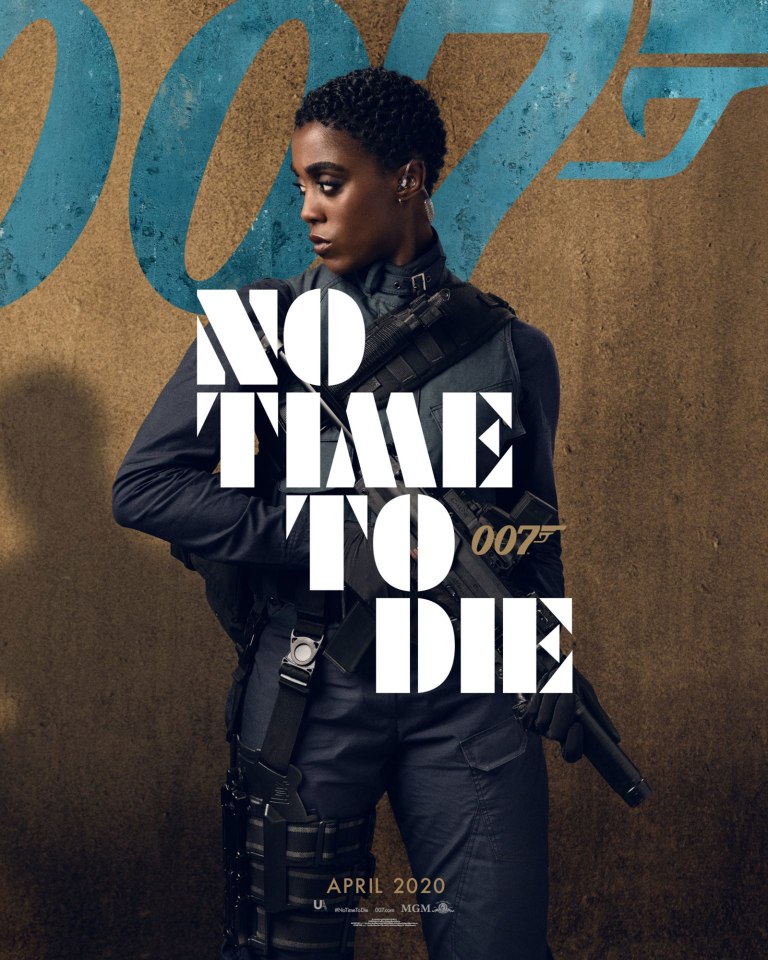 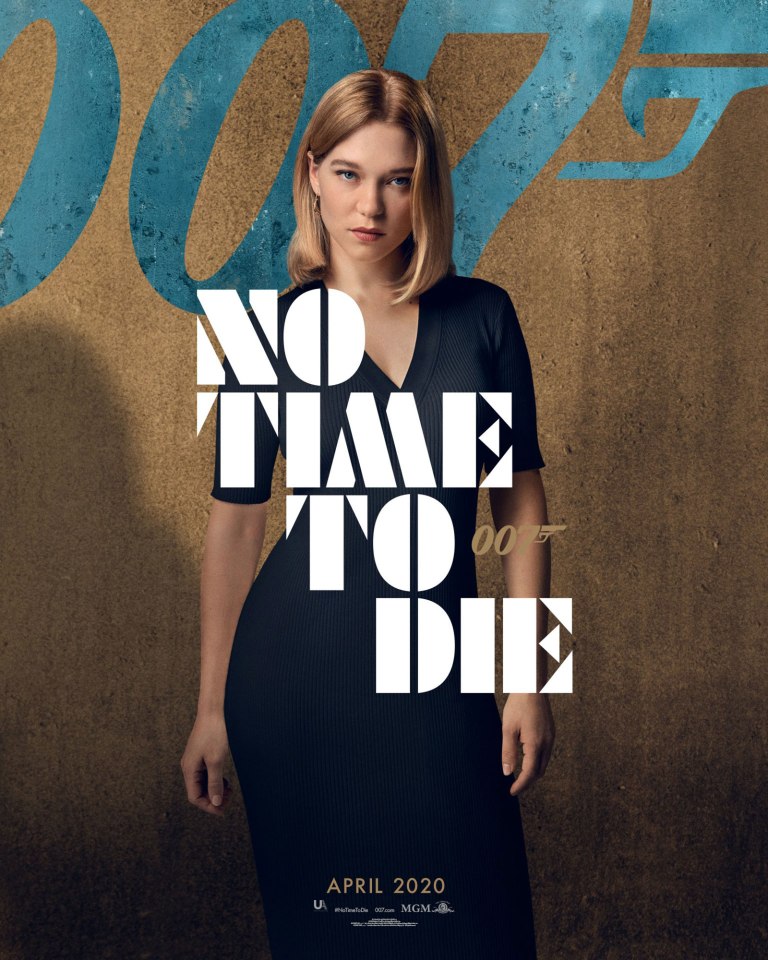 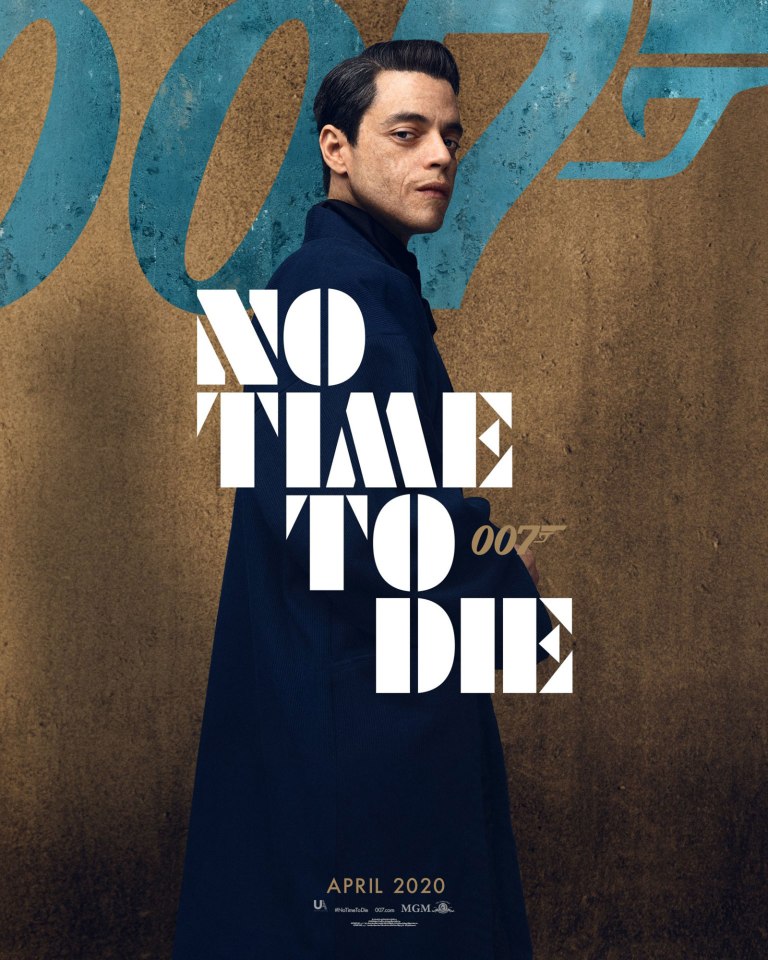 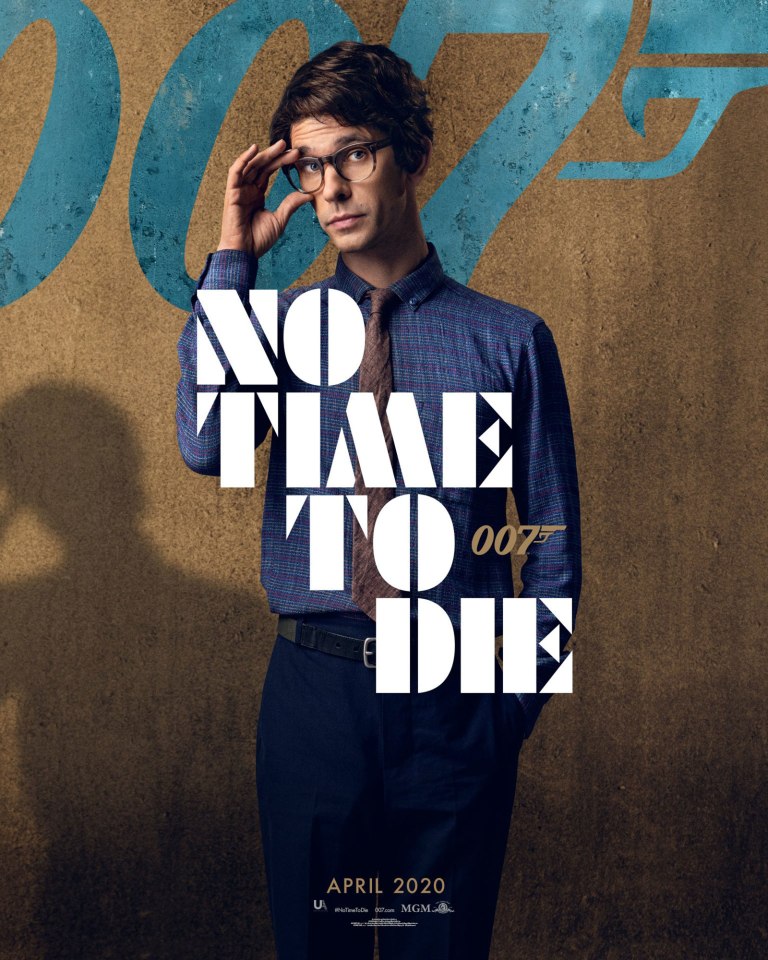 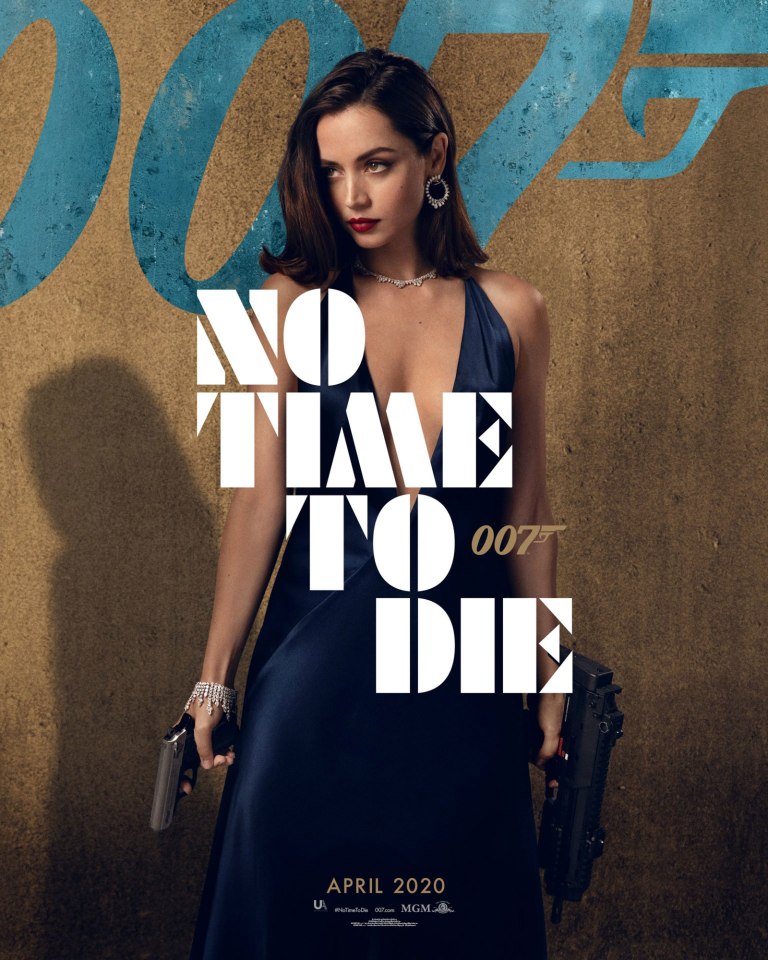