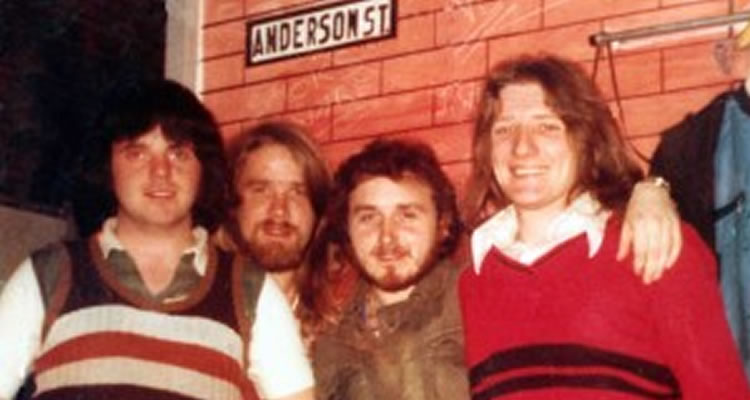 BOBBY SANDS: 66 DAYS (12A/105mins)
Directed by Brendan J. Byrne.
THE PLOT: Documentary filmmaker Brendan J. Byrne examines the 66 days in 1981 when Bobby Sands went on hunger strike in a Northern Irish prison, for the right to be recognised as a political prisoner, rather than a criminal.
THE VERDICT: Although the story of Bobby Sands, his decision to go on hunger strike for his beliefs, and the fact that he was elected as an MP while on his prison deathbed is a story familiar to those of us on the island of Ireland, there are angles of the story that have been obscured or hidden due to the passage of time, and Brendan J. Byrne’s film takes a closer look at a situation that was not only politically charged, but filled with emotion on both sides of the debate.
‘Bobby Sands: 66 Days’ is narrated by Sands himself; parts of his diary are used to explain the situation that he was in at the start of his drastic decision to go on hunger strike, as well as the more personal elements of the story, and just what was going through Sands’ mind throughout his ordeal. This is then mixed with interviews with childhood friends and those who were in prison with Sands, and archive news footage from Northern Ireland in 1981. What emerges is a highly complicated story, with conflicts and emotion on either side, and the truth that while neither side of this conflict was wrong, neither one was always right either.
Director Brendan J. Byrne has coaxed wonderful, candid and honest interviews from those that agreed to be in the film, including Fintan O’Toole and Gerry Adams, and it is they – along with Sands’ own words – that tell the tale of the hunger strike. As well as this, there is enough context and historical information given about the time in Northern Irish history for audiences to understand the issues in 1981 – although these are often simplified for the sake of efficiency. Byrne’s strongest point in telling the story of Bobby Sands is not only humanising the man who became a martyr and nothing more than a man who decided to starve himself to death for his beliefs, but also in giving a wider context to not only the international influences on the IRA at the time, but those at home that inspired their actions, including the leaders of the 1916 Rising, and former Lord Mayor of Cork, Terence McSwiney who died after 74 days on hunger strike in 1920.
What becomes abundantly clear throughout ‘Bobby Sands: 66 Days’, is not only the youth and determination of Sands to finish what he started, but also the fact that there were no simple answers in Northern Ireland at the time. Audience sympathy often switches sides throughout the film, and this is down to the skill of Byrne is telling the story from as balanced a viewpoint as possible.
In all, ‘Bobby Sands: 66’ Days is the story of a man who died for his beliefs. The film is well made and compellingly put together, but also reminds audiences that since the narrative cannot be wrapped up in a neat little bow, there really were no simple answers in Northern Ireland at the time, and the peace we now have on the island of Ireland was hard won.
RATING: 4/5
Review by Brogen Hayes