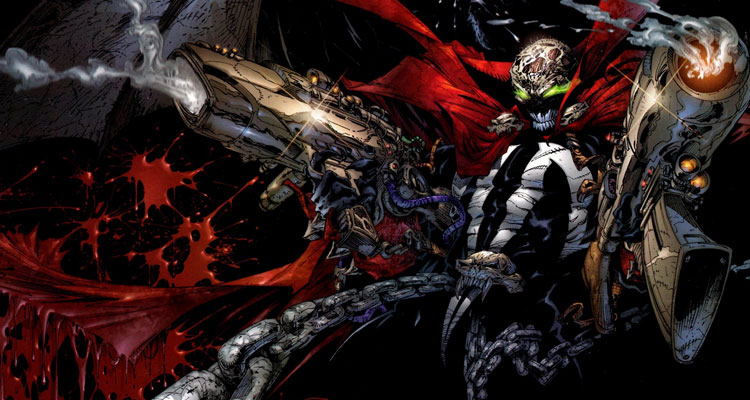 Comic book creator Todd McFarlane has taken to Facebook to confirm that a big screen reboot of his cult favourite demonic anti-hero ‘Spawn’ is officially in the works.

Published by Image Comics, ‘Spawn’ tells the story of Al Simmons, a solider/assassin who is killed, and has his soul sent to hell. After making a deal with an evil being known as Malebolgia: in exchange for his soul, Simmons would get to see once again his wife. However, when he returns, five years had passed, and he has been transformed into a demonic creature with superhuman strength, speed, and near immortality.

McFarlane will make his directorial debut on the film, with Jason Blum and his Blumhouse Productions, the studio behind ‘Get Out,’ ‘Split,’ and the ‘Paranormal Activity’ and ‘Purge’ franchises, producing.

“Having worked with many visionary directors, I think Todd’s unique artistic talents will only add to his role as director of this film,” said Blum in a statement.

Spawn was previously brought to the big screen in 1997, with Michael Jai White playing the titular anti-hero. Box office wise, it performed modestly, taking in €75 million off a €34 million production cost. However, negative reviews put to bed any chances of a sequel.