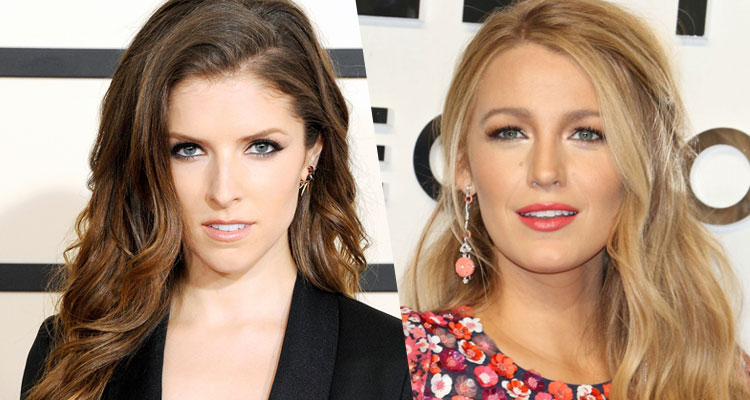 Paul Feig has signed to take the helm for ‘A Simple Favour,’ a thriller in the vein of ‘Gone Girl’ and ‘The Girl on the Train’ that has Anna Kendrick (‘Pitch Perfect’) and Blake Lively (‘The Shallows’) in talks to star,

Adapted from Darcey Bell’s edge-of-your seat debut novel of the same name the story follows Stephanie, a single mother whose best friend Emily, a sophisticated PR executive in Manhattan, suddenly disappears without a trace, leaving her son and husband with no warning.

Stephanie knows something is terribly wrong. Unable to keep away from the grieving family, she soon finds herself entangled with Sean, Emily’s handsome, reticent British husband. But she can’t ignore the nagging feeling that he’s not being honest with her about Emily’s disappearance. Is Stephanie imagining things? How well did she really know her “best” friend?

Feig is aiming to have cameras rolling on the adaptation in August in Toronto.