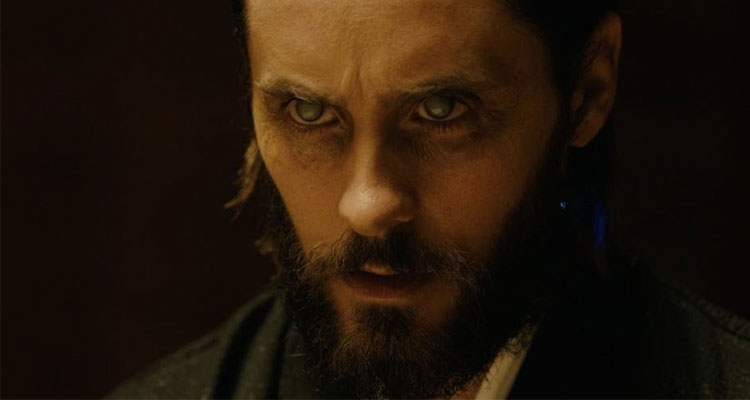 The good folk over at Collider have got their hands on the first of three short films that aim to fill in the timeline between Ridley Scott’s original sci-fi noir and the forthcoming ‘Blade Runner 2049.’

Directed by Luke Scott, ‘2036: Nexus Dawn’ finds Niander Wallace (Jared Leto) debating the prohibition of Replicant technology, which has been shut down since 2023. Using upgraded genetic engineering, Wallace aims to produce a new model of replicants that are more obedient and easier to control than their predecessors.

Thirty years after the events of the first film, a new blade runner, LAPD Officer K (Ryan Gosling), unearths a long-buried secret that has the potential to plunge what’s left of society into chaos. K’s discovery leads him on a quest to find Rick Deckard (Harrison Ford), a former LAPD blade runner who has been missing for 30 years.