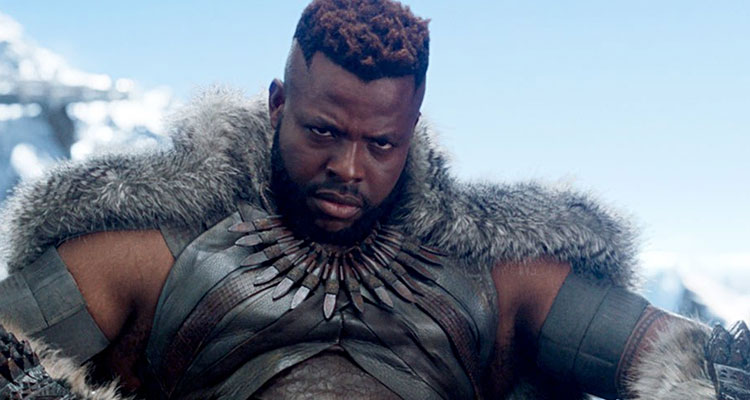 Based off a script by ‘White Boy Rick’ scribe Andy Weiss, the film tells of the Bahamian-born backyard brawler who rose from homelessness to mixed martial arts fame after his brutal backyard fights drew a huge YouTube audience.

Commenting on the project, Duke said: “I’m looking forward to exploring Kimbo’s story and interrogating the expectations society places on men like him who are their own special breed of hero.”

Steve Lee Jones of Bee Holder Productions and Webros Entertainment’s Michael J. Weiss are on board to produce. Duke and Michael Imber, Kimbo’s long-time friend, manager and employer, will serve as executive producers.