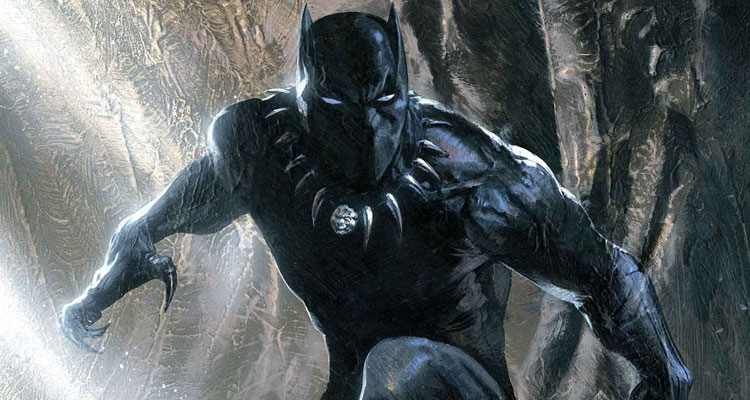 Marvel Studios are lining up a stellar for their solo outing of ‘Black Panther,’ with THR brining word that Michael B. Jordan and Lupita Nyong’o have come on board to join Chadwick Boseman.

Ryan Coogler is attached to direct the standalone film, with Boseman reprising his role of T’Challa, king and protector of Wakanda. Boseman debuted the character in the recent ‘Captain America: Civil War,’ to much acclaim.

There’s currently no word on whom Jordan will play, but the trade but hears the ‘Creed’ star may be playing a villain. Nyong’o is reportedly playing T’Challa’s love interest.

Production will kick off early next year, with release pencilled in for February 2018.